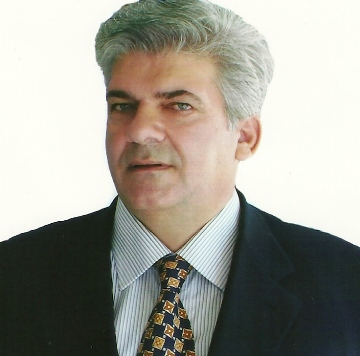 A known businessman, co-owner of a shopping center in Voula, disappeared mysteriously during the feasts period.
Share

The text message he sent to his daughter for a goodnight, was his last sign of life. Since then, his phone is turned off. “Tunnel” on Friday, January 23rd investigated the traces he left.

His car was found locked in the basement garage of the shopping center. His personal papers were collected in an office in the same building.

Lagonissi area seems to hide the secret of his disappearance. The secrecy lifted showed his mobile phone turned off on the evening of the same day in the area of Agios Dimitrios Kalyvia.

Hope of his relatives was lifted when residents of the southern suburbs and people who knew him, said they saw him after his disappearance. The picture the gave however was for a tired man who often seemed to have no contact with the environment.

A friend of the missing man argued in “Tunnel” that saw him the day after the disappearance in the area of Voula and spoke to him. Friends volunteers of the show came out in the night and in the rain to look for Nikos Asimakopulos, but with no results.

Separated with his wife …

The wife of the missing man Maria Theodoropoulou spoke to the camera of “Tunnel”. As she said, the last time their relationship was facing difficulties and had jointly decided to live separately. She knew that her husband was staying in various hotels, but without knowing where specifically.

Despite the crisis in their marriage, Nikos communicated daily with her and their daughters. Last time she spoke on the phone with him on Sunday afternoon, January 4th. After this call, Nikos met with the two of his daughters in a restaurant in Voula. A few hours later he disappeared mysteriously.

For their long cooperation spoke to the show his father in law, Giannis Theodoropoulos. They are co-ownersof the shopping center in Voula and he said, they had excellent working relationships and trust between them.

The three sisters of Nikos and his elderly father await full of agony some sign of life. The husband of his sister Andreas Panagopoulos, told at the reporter of the show: “The whole family is waiting for him …” 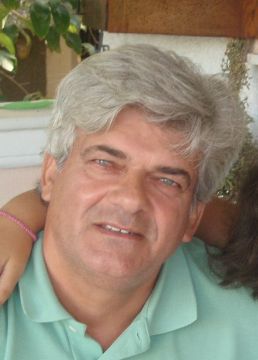 It was 10:00 p.m. Sunday, January 4th , when the missing man goodnight his daughter by text message. Mary Asimakopoulou tried to call him but his mobile phone was switched off. As she told to “Tunnel”, at the beginning she did not worry. As the days passed and the mobile remained closed she started to worry that something bad happened. That “good night” was the last contact she had with her father.

The father in law of the missing man had realized that Nikos recently was troubled by the economic crisis. As he told to “Tunnel”, he was anxious for his children and wanted to offer them a better future. Last time he met him the day before he disappeared at a restaurant in the mall.

As shown by the lifting secrecy, the mobile phone of Nikos Asimakopulos turned off around 10 pm Sunday, January 4th in Agios Dimitrios Kalyvia, near Lagonissi. 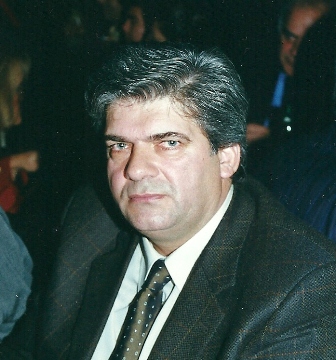 In the mall all his personal papers

The wife of Nikos Asimakopulos Maria, when she realized that her husband is lost, began looking for a trail. Two days after the disappearance on the day of Epiphany she spotted his car parked in the underground garage of the shopping center. The car was locked without tampering. She asked everywhere but no one had seen him, nor there were cameras that could record his movements. In an office in the Mall she found a bag containing all his personal documents. Identity card, driving license health card and others. His relatives fear for the worst and hope to get answers about his fate.