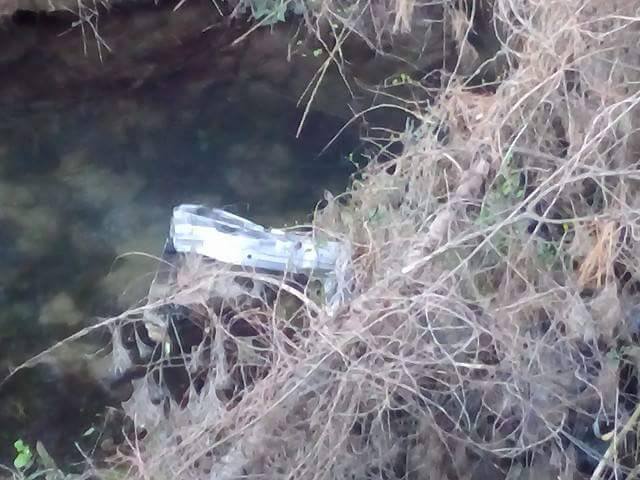 The car did not belong to the missing buisnessman.
Share

With the first light of the day Saturday, April 8, police and volunteers. who participated in the surveys, reached the point between Pentalofo and Oreokastro, which was indicated by a witness at  “Tunnel”.
A large car segment was thrown into inaccessible area into reeds, within fifteen meters of the dirt road, next to a small lake.
Police estimated that has nothing to do with the rural car with  which Dimitris Graikos  was lost and decided not to retracted it.
After this development proceeds the plan of the large research decided by the siblings of the entrepreneur with their lawyer Nickos  Dialynas in  rivers Axios and Loudias.

In a few days the volunteers  researchers will start scanning the river with a specially equipped sonar, but also with metal detector.
See details here.