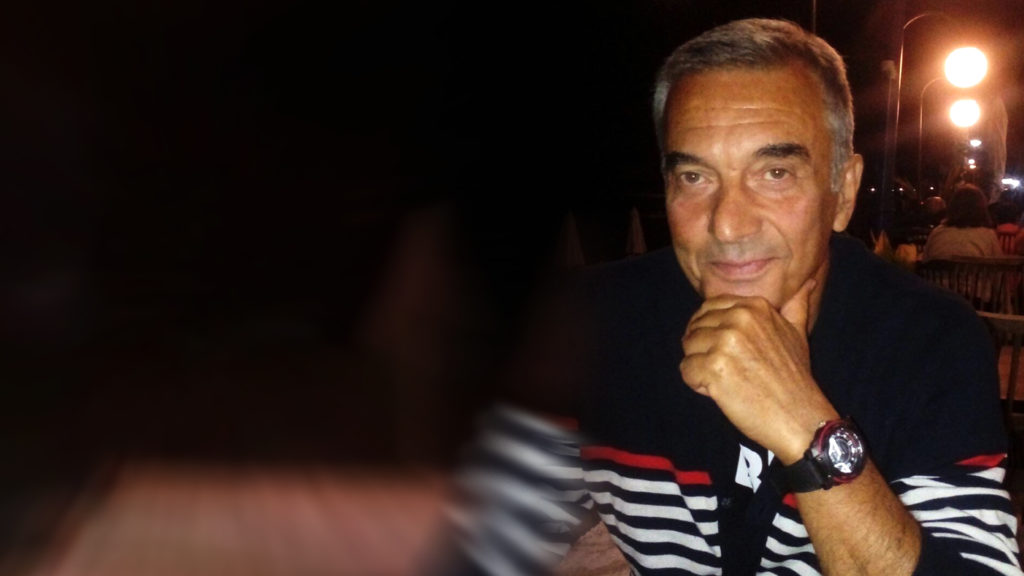 The body of the unfortunate Makis Vlachopoulos, who the "Tunnel" was looking for, was found dead in the sea area of ​​Afytos.
Share

Members of the Greek Rescue Team of the area spotted his lifeless body on Wednesday, March 23, at a depth of six meters and at a distance of 200 meters from the shore, and notified the Port Authorities. His ID and part of his diving equipment were found on him.

The traces of the 62-year-old man were lost on the afternoon of Sunday, March 13, when he left Kallithea, Halkidiki, where he was staying, driving his car.

Authorities located his vehicle shortly before the start of the show, on Friday, March 18, in the same area.

The president of OFKATH, Christos Ramos, also participated in the investigations, together with volunteers from the team.