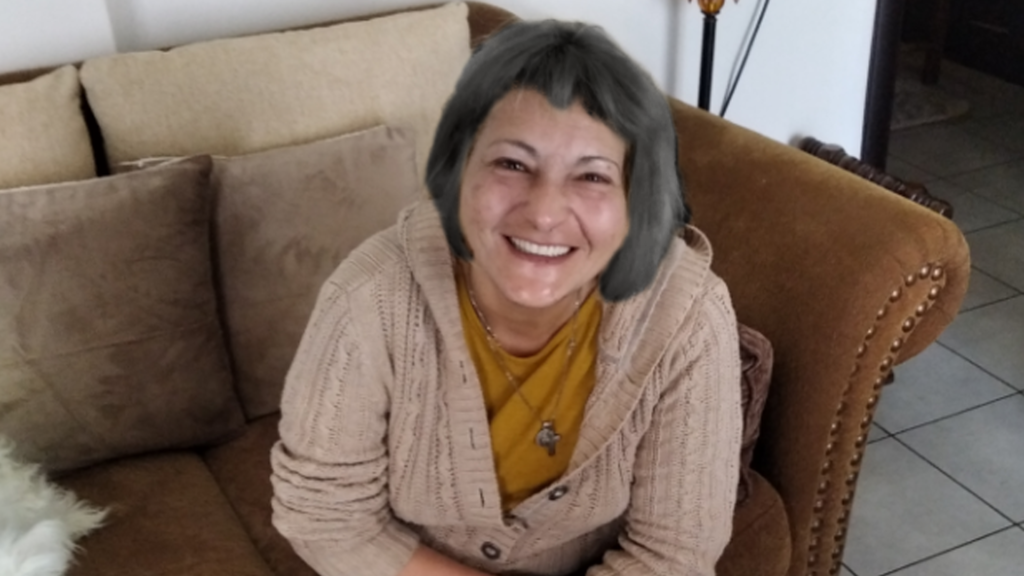 The mysterious case of a young woman from Rethymnon who disappeared from her boyfriend's house in Peristeri investigated the "Tunnel" on Friday 28 February.
Share

Her boyfriend’s contradictions as to when and under what circumstances she was lost arouse her relatives’ hot questions and complicate the whole story.

Nektaria Frangoulatzi, 47, has been missing since Wednesday, February 19. The day before, she left her sister’s apartment in Sepolia where she was staying, saying she would go to her childhood friend Costas and her elderly mother.

From there, the Calvary started for her sister Yianna. She addressed the show to find out the truth about the mysterious disappearance of her “child”, as she used to call her.

The Tunnel surprised the friend of the missing Nektaria, who was unable to give a clear picture of when and how she was lost. Once he said he left her in the subway of “Agios Antonios”, while the other time claimed that he left alone at dawn after their quarrel.

“I took her to the subway, greeted her and left. But I don’t remember if it was morning or evening and what day,” he said.

During the show, information arrived that was discussed because it made a special impression. Nektaria’s boyfriend called “Immediate Action” at night to report her disappearance from his home, while she had been reported by her sister days earlier.

When Nektaria disappeared, she was wearing black leggings, a knit white blouse, a beige hooded jacket and black ankle boots.

She has a height of 1.67 and faces health problems, and her particular feature is that she has paralysis of the right hand.