Agony for the fate of a young Greek who disappeared in Germany.
Share

27-year-old Panagiotis Dadilas was lost on November 4 from his home in Siddlingen, Frankfurt.

His mother, who lives in the same area, alerted the authorities, when her son did not answer his cell phone.

Police officers went to his house and found the two cell phones and his laptop there, but no sign of him.

Everyone was hoping he traveled to Greece, as his father and brother live in Chrysoupoli, Kavala. But that has not happened and there is great concern about his fate.

Via a phone communication with the Tunnel, his father, Christos Dadilas, appealed to the Greeks living in Frankfurt to let him or the authorities know, if they see him anywhere.

His acquaintances, who contacted the show, said they had lately seen him in concern, but he did not tell them what was bothering him.

German police recently took his laptop and cell phone from his home for further investigation.

His height is 1.85 and he used to wear jeans and a thick black hooded jacket. 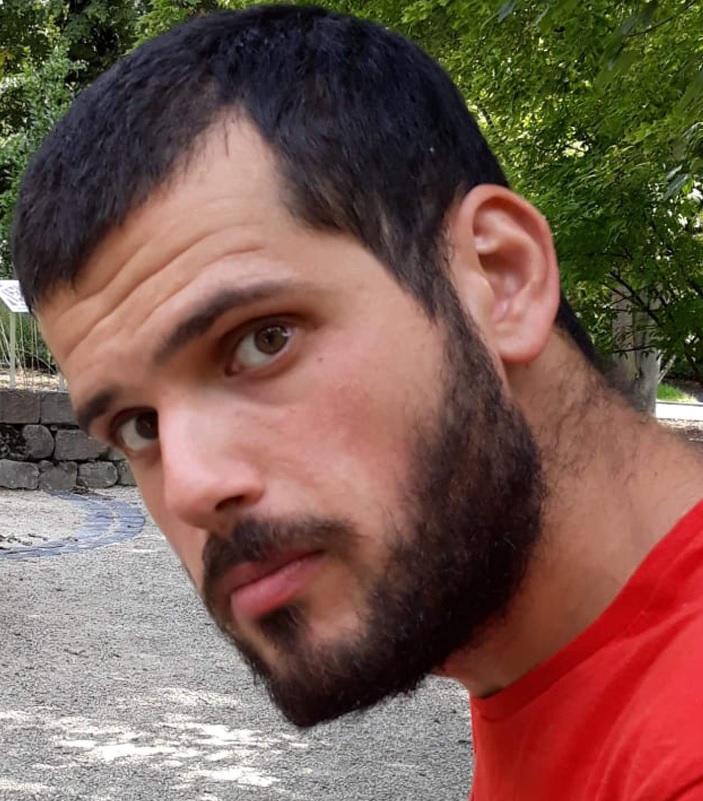 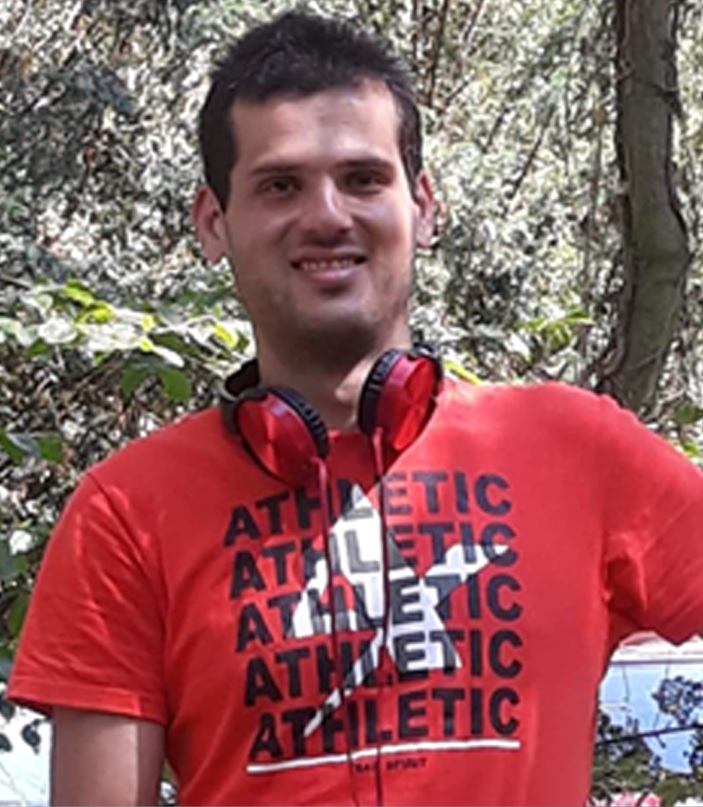