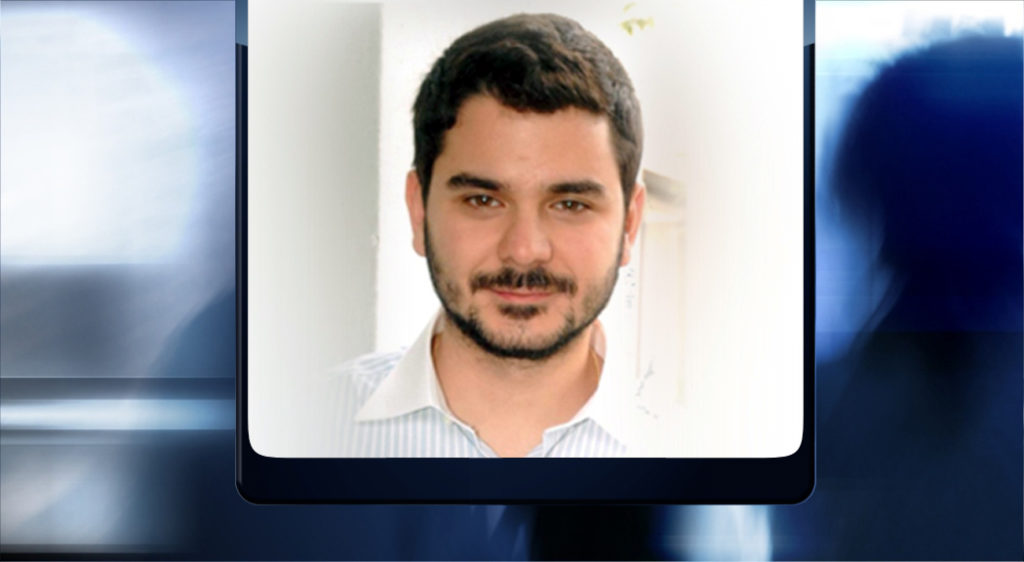 Suspicion and tension in the trial for the murder and kidnapping of Marios Papageorgiou.
Share
On Thursday, November 15,  appeared in the Athens Mixed Court of Appeal  a key witness in the case for which his violent admission was ordered.
This particular witness was unable to answer both key lawyers and senate questions, arguing that he did not know the prime defender well and did not remember what had happened at specific moments that allegedly had been involved in the case.
When asked how much distance he traveled up to Kamena Vourla driving the disputed red van with which the unfortunate young man’s body was reported to have been transported by a partner of the mastermind, he replied four hundred kilometers. This response triggered a judge’s reaction that told him that it was a distance of eighty kilometers and that he had to tell the truth.The witness’s lawyer who was in the room tried to speak, but he stopped when the civil action reacted, saying:

“Who is this gentleman and why does a witness appear in court with his lawyer?”

Both jujge an lawyers asked questions to the witness about the keys and the use of the BMW car in question allegedly used by the masrermind and its accomplices on the night of the murder of Marios. He fell into contradiction and insisted that he did not remember what had happened.

But when he was asked by the main accuser if they found the keys of the car they were looking for to change the covers of the seats inside it, he responded positively. Another question asked by the accused if they met only twice because he would help him find a job, he replied positively.

His attitude angered the judges who pointed out that the accused guided him and remembered answering his own questions, but not the Headquarters’ questions.

For this reason, they ordered to be detained for the offense of perjury.

His wife who was found in the court room began to shout that the witness suffers from bipolar disorder and therefore does not remember to answer. Then the troubled mother of Marios broke out and told her crying:

To avoid further tensions in the audience, the court asked the witness’s spouse to leave the room.

After a brief interruption, the Seat decided to apprehend the perpetrator and referred him to the Prosecutor to decide whether to refer him to an inappropriate procedure or to a regular trial.

The civil action requested the minutes to be forwarded to the Prosecutor’s Office to investigate further involvement in the case.

Varvara Theodoraki with tears in her eyes said after the developments:

“I thank Justice because I am sure they will help to put an end to my drama. The witness accused of perjury is a father and he has two children .He must think about it and tell me where is  my child  to go to I take his bones with my own hands … “

The trial will continue on Wednesday, November 21, with the testimony of the two sons of the main accused for whom their violent surrender has been ordered. They did not appear in the court one because of  illness and the other because he was fearing  about his safety.

See a frame-of-the-art story about the extreme case here.