The show searched for another strange disappearance in Crete.
Share

In Heraklion, fear and agony have haunted a man’s family.

On the evening of Thursday, 13 December, 42-year-old Nikos Moulakakis said he would travel to Athens to arrange some of his buisness. Since then,  dark has covered its traces …

A close friend of the missing person, whom he contacted two days before disappearing, spoke to “Tunnel”. As he said, he was saddened when he learned about his loss. With Nikos, they used to make long walks  on the seaside road behind Alikarnassos prison. He described him as an intelligent and peaceful person who was looking for a job, because he was not working lately.

“I think he would give a sign of life to his family as he was particularly attached to his mother. No serious investigations have been made and valuable time has been lost. It has not even been ascertained whether he eventually traveled outside Crete or not. Although he was introverted, he had friends to whom I appeal to help make known his disappearance so as to mobilize the Aythorities, “he emphasized. 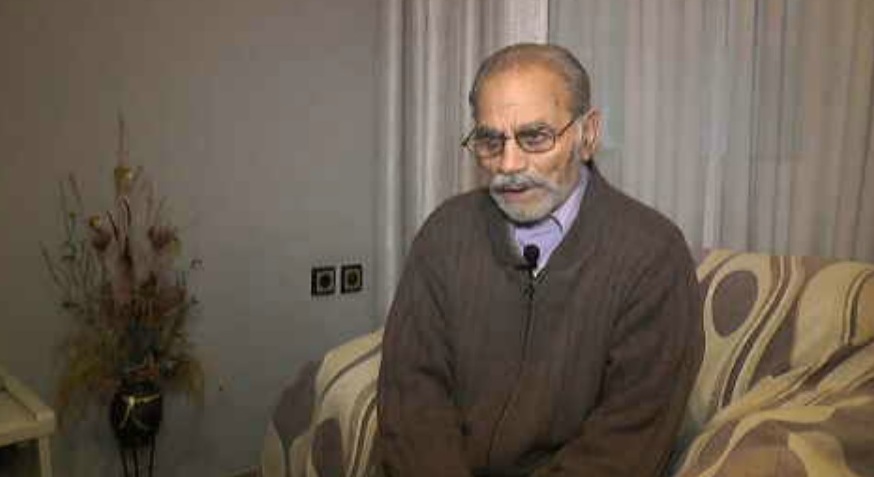 He said he was leaving for Athens and was lost …
At the house of  missing Nikos’s family every passing day is torturing his relatives. He was staying on the first floor and his elderly parents with his sister on the ground floor.
His troubled father described him at Tunnel’s camera, the last time he saw him before he was lost.
“It was around eight o’clock that night that he told me he would go to Athens to arrange a job of his. He got to his house, dressed and I heard him leave about nine. At that time the boat leaves also . But no one knows if he left and exactly where he went… ” he said.
“We have no idea what he was wearing and if he had something with him… He certainly did not move with his motorbike because it is in the garage of the house,” said his sister, Eleni.
“We asked his accountant with whom he had frequent communication, as well as other friends, but they also tried to communicate with him and they could not find him,” she said.
She described him as a character closed to himself that hardly talked even  to his own people. According to his sister, police investigations that started late, are continuing but without effect so far.
“So many days we are getting crazy and we really do not know what to do …”, she emphasized.

Did someone vanished him for the money he had with him?
As soon as Nikos’s disappearance was known in his narrow environment, his cousin, Myron Xenoktistakis, went to his apartment. Everything seemed in their place and there were  many documents and notes, which in his opinion should be examined by experts. 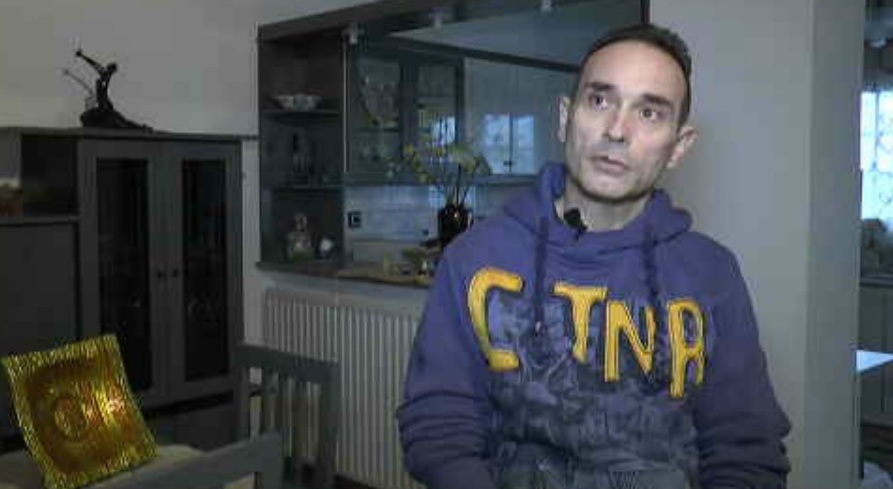 “Police told us that his cellphone was deactivated on the day he disappeared and the last signal was emitted from Mastabas area. I want to believe he turned it off and nothing else happened, “his cousin said to” Tunnel “.
He said that in the past he had been traveling abroad, but now there is anxiety from his many-day absence because he was psychologically pressured.
“My child was unemployed and had great anxiety. He also saw us in a state of distress and sadness. He managed our finances and was very right in his dealings. He was proud and did not want to offend him, “his father told the reporter.
The illness of his elderly mother had panicked him and had no relationship with a woman to support him in his difficult moments. 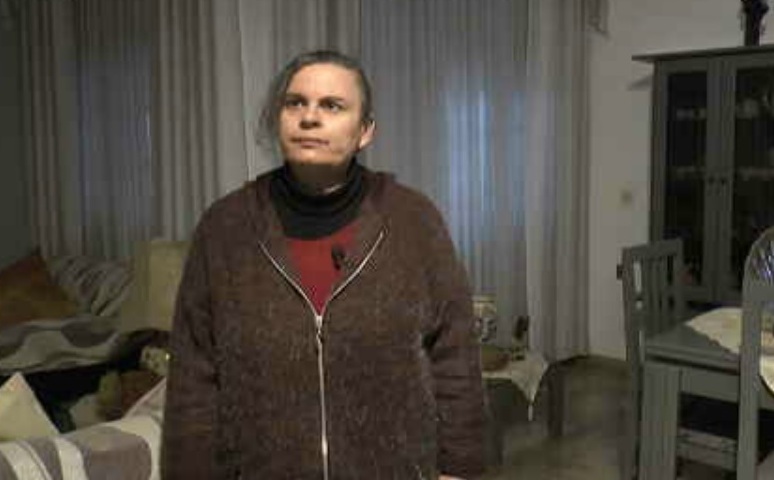 “I cannot rule out the possibility of something happening because he has to have money on him. I am begging him if he listens to communicate with us, to give us a sign of life … “, said his sister with anxiety.
“Something serious is happening for not calling us. I’m very sad, my heart hurts … We cannot sleep, it’s our child, our blood … Only one phone call, tell us he is ok , “said the exhausted father of the missing.

The missing person has a height of about 1.65 and his crutches are more gray than his photograph.