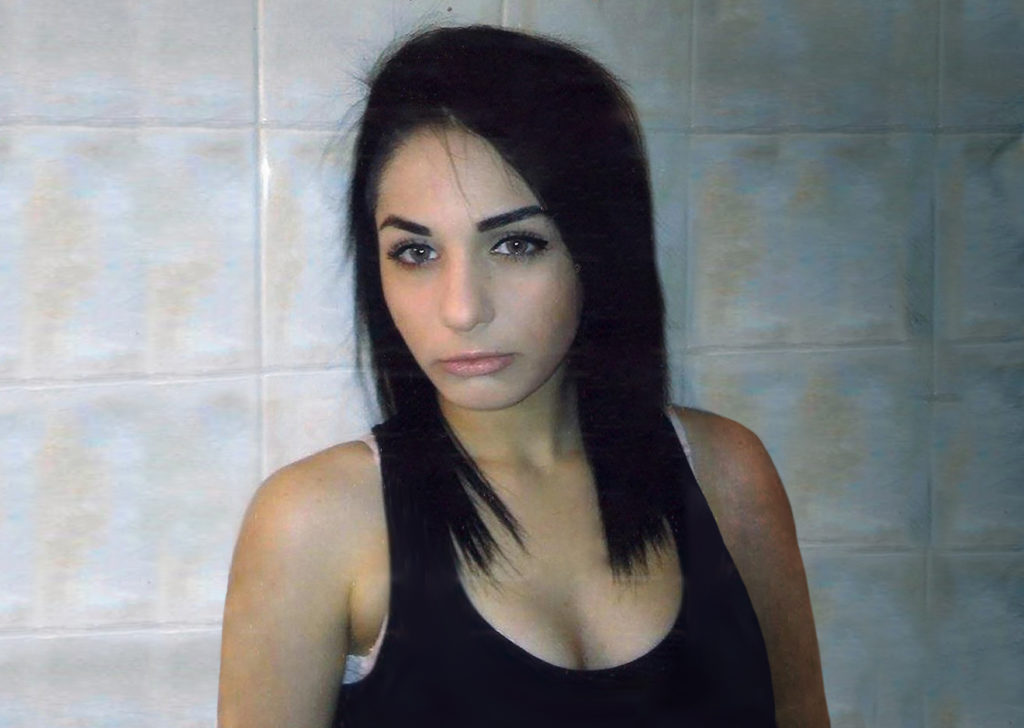 An case reminiscent of a film script was investigated by Tunnel on Friday 5 May.
Share

The heroine of the new thriller, is Eleni Efstathiadis, 18 year old, who disappeared from the Attiko hospital on Saturday, January 21st.
The testimony of a taxi driver, a  shop owner at Acharnon who paid him and the strange phone call to an unknown man who took the girl, compose the new puzzle that the show was called to solve.
Dimitris Efstathiadis’ father, found in the Tunnel studio, talked about the few testimonies he managed to gather with difficulty. All the elements lead to the tracks of a hard circuit … 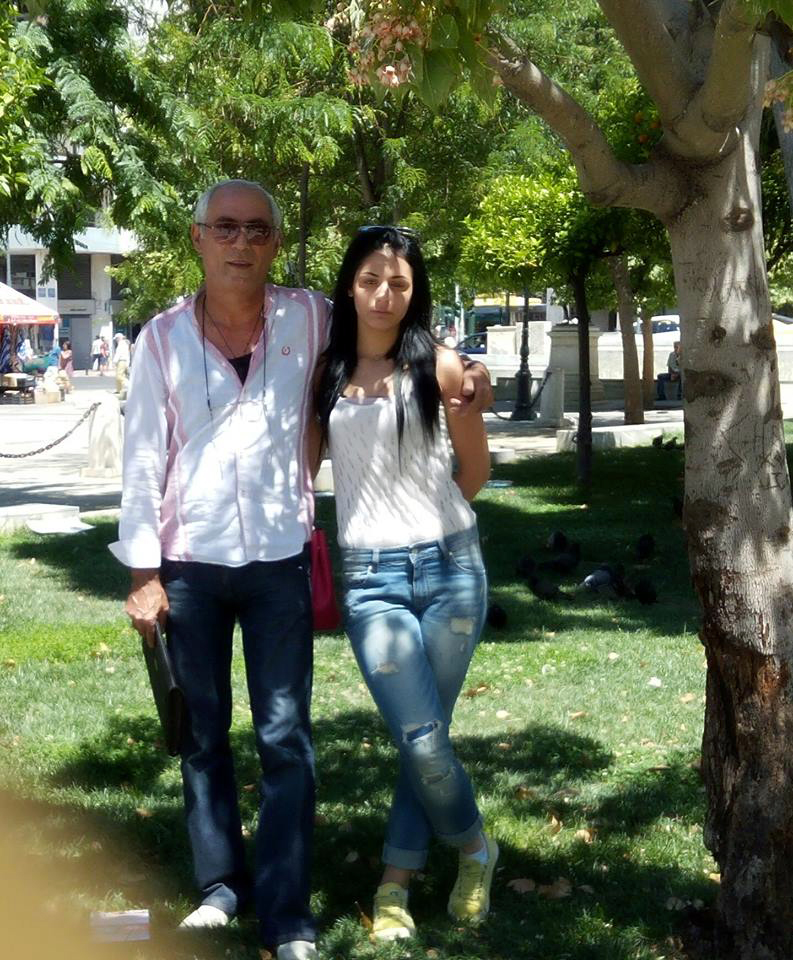 Tunnel External Research Unit was found at the site of Acharnes where the missing Eleni was led on the night of disappearnce. The tangled tangle began to unfold, and the things that came to light are revealing.

The girl seems to be taken by  a Pakistani who goes around  with the nickname Shah Maksout. In his Facebook page which has caused shivers  is using another nickname…

Weapons, drugs, money packs, girls in private moments, and police officers of Greek Police seem to be overtly exposed to his shocking profile.

There was also aphotograph of the missing Helen. She seemed to have said she was in the hospital and that she would return to her home, but the way of writing was not hers according to her father.

After what has come to light, the lawyer of the family Voula Dimitriadou said she will inform the Prosecutor of Minors for further investigation.

The disappearance of the beautiful girl conceals a family drama. The father raised  her alone  after the sudden death of her mother. Day – night pours Athens to find her, with her photo in his hands …

“We went to the hospital and she disappeared …”
From Attiko hospital in Chaidari, where he saw his daughter for the last time, Dimitris Efstathiades spoke to  “Tunnel” ‘s camera.
Full of anxiety about her fate, he described what had happened before he literally lost her right in front of her eyes.
On January 21st, they went to the hospital, because his  18-year-old Eleni had stomach aches. It was about ten and a half in the evening and there were a lot of people waiting to be examined because of on-call time. They had the necessary priority ticket and were waiting for their turn. 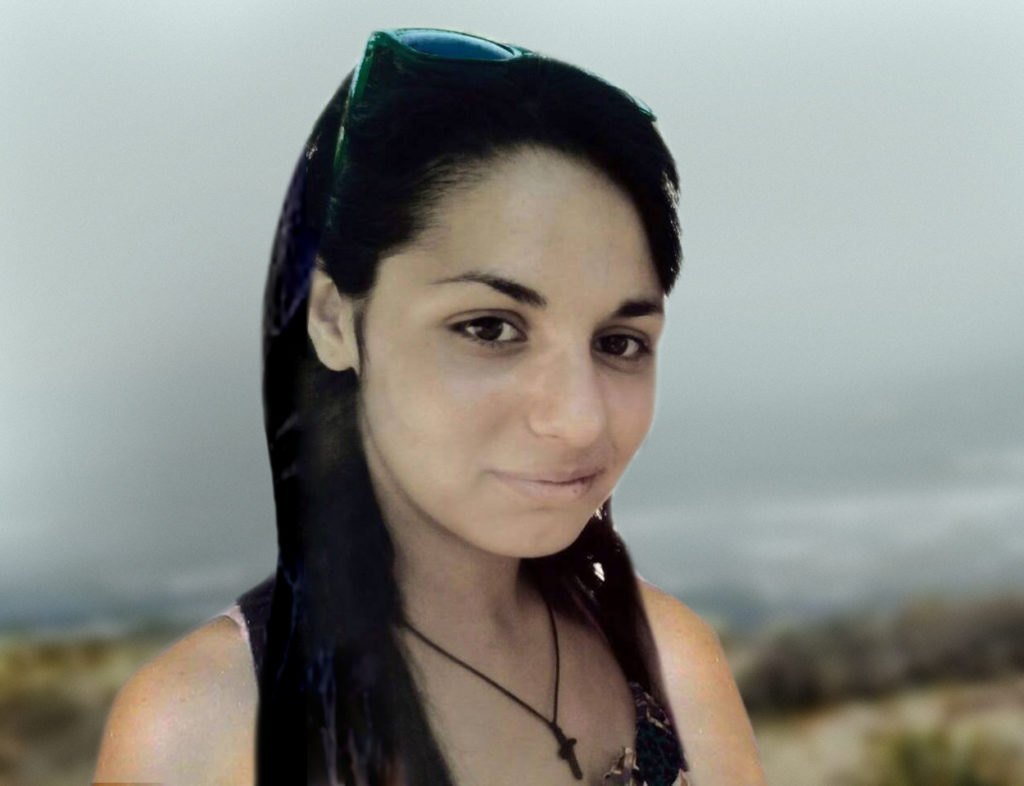 Eleni seemed to suffer and her father joined her to the toilet twice. The third time he left her alone.
“For a moment I took my eyes from the door and waited for her to come out. After about ten minutes, I was worried, “he told the reporter.
“I went to the bathroom and realized she  was not there. I stumbled out to the entrance and began to ask people. Taxi drivers told me that a girl with the same characteristics with my  daughter had taken a cab  to Athens. ”
For two hours the father waited there hoping to meet  the driver who drove  Eleni to the city, which was the case. The taxi driver told him that he left his daughter at a certain point on Acharnon Street. Knowing that Eleni had no money with her, he asked him how she paid him.
He replied that the young girl went to a shop, called someone, and then the store owner went out and paid the price for the race.
In anxiety, the father alerted a relative and went to Acharnes together to look for Eleni.
“At the store I met a young clerk who told me he did not see, did not hear, did not know … If they hurt my kid …” he managed to say  in front of the camera until his voice drooped in tears.

“The vanished  her  in Acharnes …”
Dimitris Efstathiadis insisted on talking with the owner of the store in Acharnes, who saw his daughter last. When he arrived at the shop, he showed him the photo of 18-year-old Eleni. He replied that she had actually gone there the night she was lost.
He said the missing person went to his shop and asked if she could use his phone. She called  someone who told her he wanted to  talk to the owner and when he picked up the phone, he asked him to pay the girl’s race. The father wondered who this person was and the owner replied that he was a regular customer.
“He is a foreigner. I am very worried! I’m afraid my child has been badly involved, “said the girl’s father, to ” Tunnel. ”
“I look almost every night  with her photograph in my  hands, in strange hangouts. Some people tell me they have seen her with people who are illegally in Greece. What have they done to her? I recently had my birthday. She was  not allowed to call me  for wishes  because she loves me so much. They did not let her  or something bad happened to her … ” he said.

“She is  in danger, we must save her …”
“Eleni is in danger and I wish I could prove to be a lie, but everything seems she has  already been in a dangerous environment. Her father’s concern is great and reasonable … ”
With the above words, the legal representative of the family Voula Dimitriadou, speaking in the broadcasting camera, gave her own version.
She also knew the mother of ELENI  who died when Eleni was very young from the cancer . 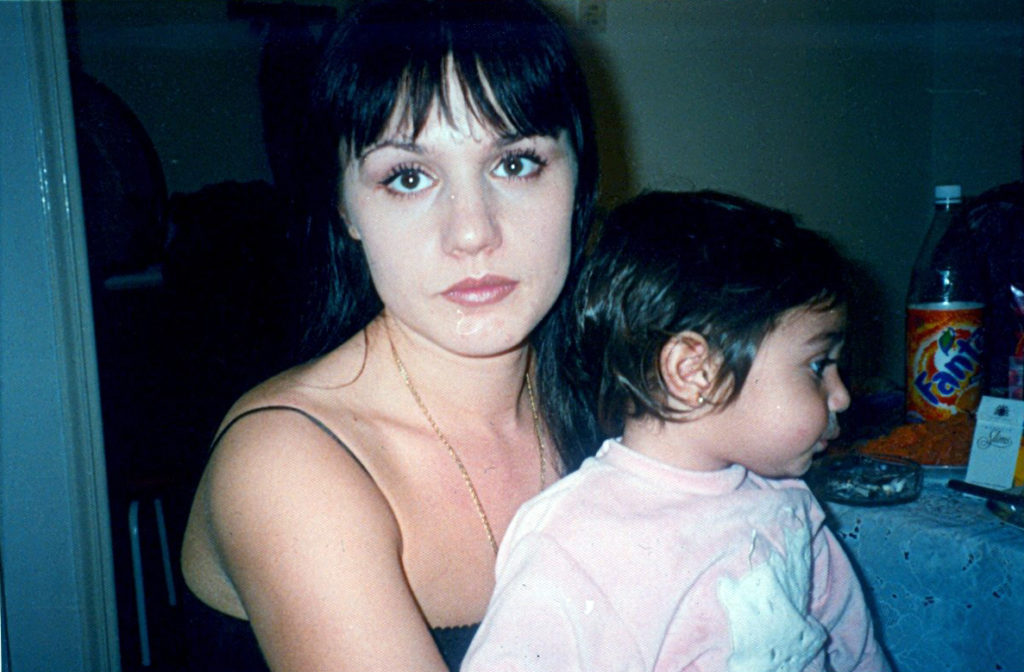 “The sudden loss of this excellent mother left many vacancies to the missing girl who were not covered as much as her father tried to replenish her affection,” she said. 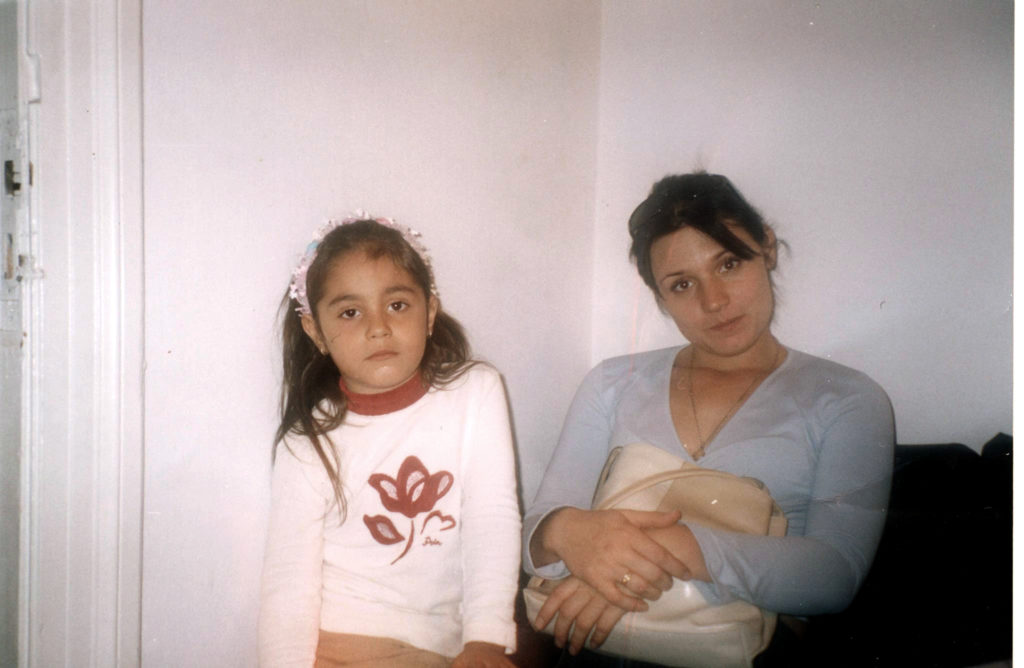 Helen’s father said:
“She was seven years old when she lost her mother. I am still missing her. We struggled with cancer, hospital doctors, Eleni saw all that. ”
The lawyer told Tunnel that the missing girl was in her recent past victim of exploitation at her workplace.

“There is a file that is in progress in a degree of felony. There are people who are responsible for Eleni’s choices which  are not conscious. ”
The legal counsel of the family appealed to those who can help, even with information on the show, “to save this child, she  could be the child of all of us.”