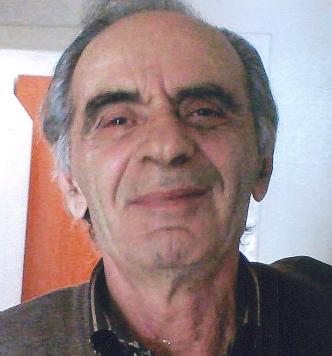 Port Authorities and Silver Alert reject complaints of the daughter of the unfortunate elderly, who was found drowned at the area of Agia Triada at Thessaloniki.
Share

Relatives of Michalis Triandafyllidis argued that 69 year old was at the unclaimed of a hospital of Thessaloniki for ten days and no one informed them.

As it seems Silver Alert organization became aware of the incident immediately. As well as the Port Authority tried to inform his daughter, but she was shocked and she didnt realize that she should go earlier at the unclaimed service and indentify her father.

His relatives reported that they found his body after their own research at the town hospitals .

The elderly got lost on November 23rd from his house at Toumba Thessaloniki. He was facing serious health problems .