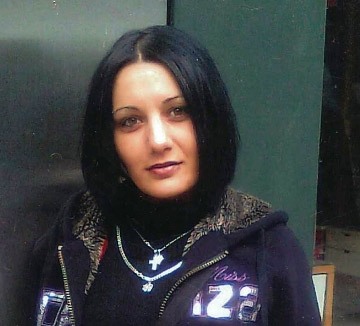 Marina Koukouliata friend was covicted for her murder.
Share

The Joint Certified Court of Thessaloniki sentenced Nikos Avramidis, 35 years old for the murder of Marina Koukouliata in June 2014.

He was sentenced to a total sentence of 20 years and three months after he was found guilty for several accusations.

The unfortunate Marina Koukouliata had disappeared on Tuesday, June 24, 2014 and five months later, her body was found hidden under mattresses and blankets, in an uninhabited house.