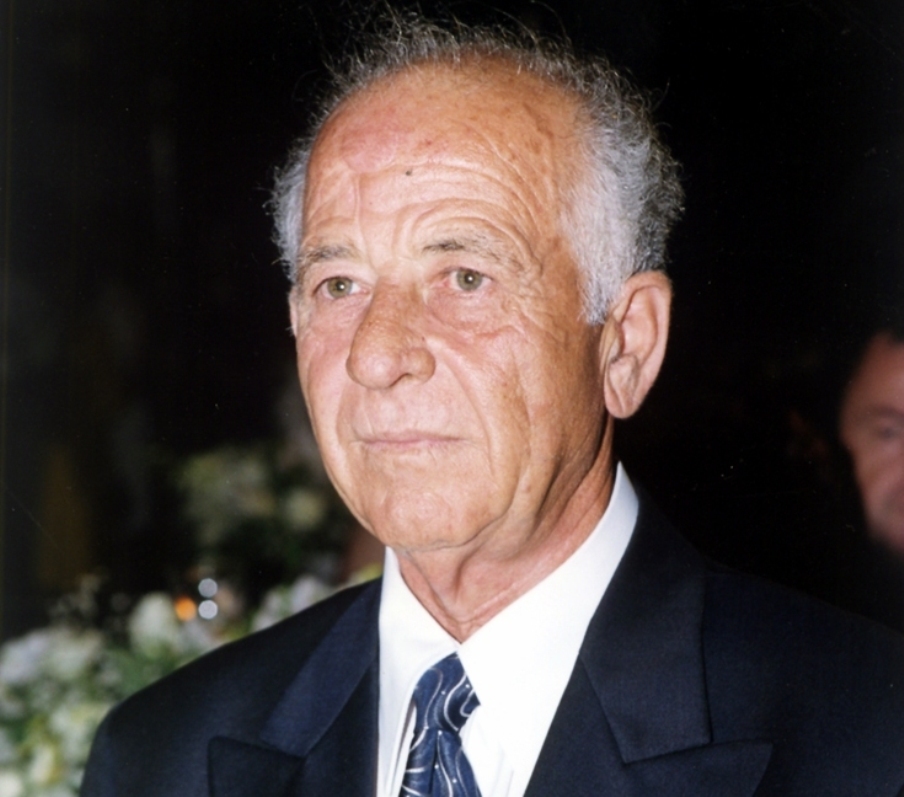 Seven years after the retired sailor's assassination in Agios Dimitrios, Aliveri, the case was brought to the Court of Chalkida.
Share

His neighbour was convicted to 20 years in prison by the Joint Court, but he was not taken to prison due to his age.

A financial guarantee and restrictive terms were imposed on him before the Court of Appeal. The land litigation for a neighboring field and the wild fight between the victim and the perpetrator was the cause of the crime, according to the indictment.

The victim, Konstantinos Kargas, 71 years old, who was living in Perama, disappeared on October 6th, 2010 in Agios Dimitrios of Aliveri where he kept his country house.

Six months later, his corpse was accidentally detected in complete disintegration by a landowner in Agios Dimitrios while he was cleaning a pad.