At noon on Tuesday, January 9th, the coroner of Patras, Andreas Gotsis, completed the necropsy in the body of the unfortunate mother who was found dead in her car.
Share

No traces of criminal activity were identified and the results of the toxicological and histological examinations are expected in the coming days to complete the report and hand it over to the prosecuting authorities.
Irene Lagoudi, 44, was found dead by firemen who were looking for her for two days, in the back seat of her car in the location Fotmou of the Lake Trichonida. Next to her was a bottle of flammable material, and she had burns on her face and body. 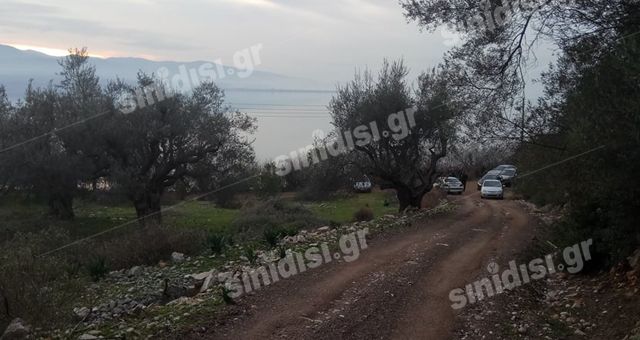 The mother of three children got lost on the Day of Light when she suddenly left her house in Katochi with her car. 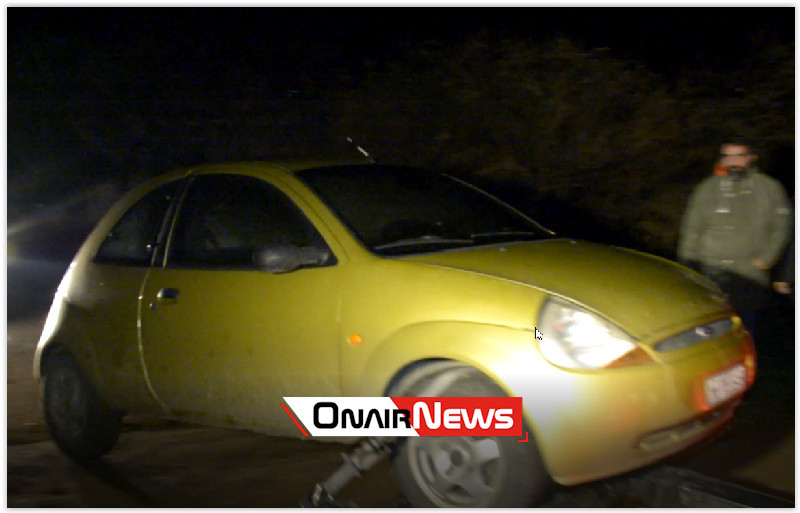 Her family does not accept the version of suicide, and they believe her death is a well-intentioned murder.
The investigation has been undertaken by Agrinio Police.
See more details here.