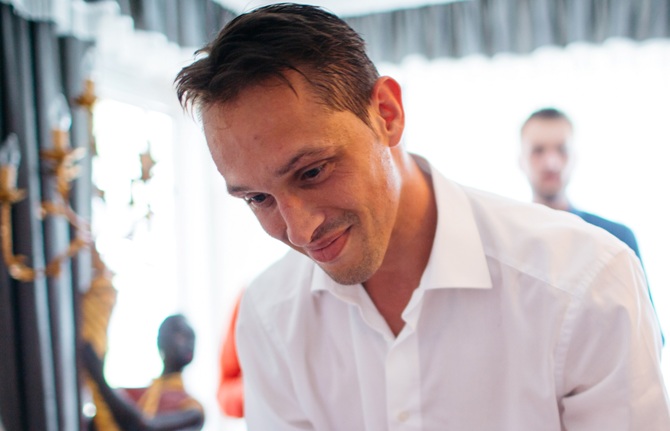 A new nectaromy will take place this week in the body of unfortunate Vassilis Meleniklis, whose case has shocked public opinion.
Share

The mother and relatives of the 37-year-old from Drama are questioning whether his death came in the way his “friends” claimed after they have buried him in their yard.

The mother has already filed Criminal complaint of the murder of  her child as she claims.

Relatives “are outraged by the fact that the perpetrators of this horrific crime have been released.”

They considered it necessary to appoint  technical advisor to find the truth that the “friends” wanted to bury.

The body will be examined again in the morgue of Komotini, by  the Coroner of Athens – Public Health Doctor, Socrates Tsantiris. Present will be the coroner Nikos Kifnidis who carried out the first necropsy.

At the end of the process, the relatives will receive the body to for the funeral of Vasilis in his native town, Prossotsani, Drama.

The shocking revelations of Tunnel for the disappearance, “robbery” and the inhumane burial of the young man shocked public opinion. What the mother and relatives of the victim said in the show, about the way the local authorities handled his disappearance, caused the anger and indignation of the audience.