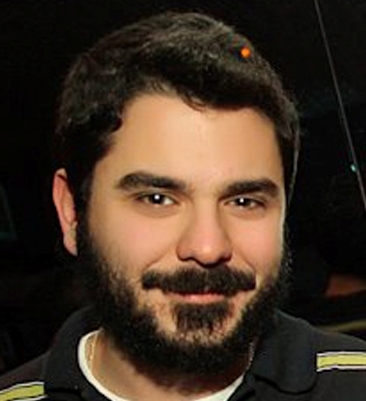 Faced with Justice is also the wife of the mastermind of the abduction of the 26 year old Marios Papageorgiou.
Share

The woman that all this time the preliminary authority didnt manage to touch called to apologize for her involvement in the kidnapping of the unlucky Marios.

The prosecution brought against her before Christmas and she was going to apologize on Friday, January 4. But she asked and she got a deadline for the week after the holidays. Paraskevi Michaleakou appeared to speak with the key members of the gang and organizing appointments and contacts with her ??husband, who is accused of planned and executed the kidnapping of Marios.

The “Tunnel” was identified by survey the telephone contacts of Michaleakou with the key partners, one hour before the abduction and just before the announcement of the abduction to Marios mother. She had argued on the show that she wasnt aware of the movements and plans of her husband.

Details in Watch at “Tunnel”.