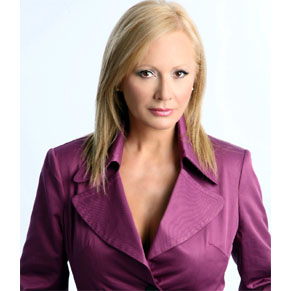 Two years ago we chose to throw ourselves into deep waters, because we thought we were going to travel with a brand new and safe boat, which would provide us with safety during the long- last journey in the muddy waters of economy.
Share

However, we were seduced by Captain-George, who was waiting for us at the port, as an experienced skipper.

We began our trip feeling carefree and confident, but with the first tempest the boat floated and the only person that didn’t realize it, seemed to be Captain-George. And we went on sailing in a ship with patched holes.. But times are changing. The waves grew higher and higher. They are threatening to swallow this rotten boat and its passengers, who are desperately looking for a lifeboat or even for a board..And what does the arrogant Captain-George do? He commands the crew to keep on rowing, even-though there are other leeward ports. Despite the fact that his ordinates are aware of the coming wreck, they keep following him blindly so as to sink all-together.

This heavily indebted cheap politician who is blind as a bat, is the dangerous stallion who abuses his own country. Only if he struggles the country, he will compete his disastrous work.

Greek people who are being constantly tortured and raped, should stay united and bring him down. NOW AND NOT A MINUTE LATER.