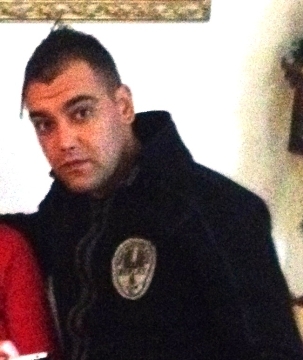 It is not the first time that "Tunnel" is faced with tragic events during the investigation to locate a missing person.
Share

The bad news came on the show when preparing videos were preparing to be broadcasted on air and would help in the search of Sakis Vithoulkas 32 year old.

The unlucky man was dead for ten days in the unclaimed of “Thriaseio” hospital at the same time his mother and sister desperately were looking for him in all hospitals of Attiki.

Sakis had no identity card or cell phone on him and that was his mistake. Although the extinction declaration was made one day after he disappeared on March 9th at Kallithea Police Station, no one thought to crosscheck.

The young man after his father’s death and unemployment problems he was facing had been pressed psychologically.

On Monday noon March 8 he left his house in Kallithea telling his mother that he would go for a walk in Piraeus. In the afternoon of the same day, unknown called the ambulance center , stating that at the Dimolratias Avenue at Menidi, was a fallen man. With the ambulance he rushed to hospital ‘Thriaseio “.

From the hospital called around 11 at night at the police station of Menidi, saying that the unidentified man, died. The men of the police department did not bother to see his height and the clothes he wore, and that he had declared missing those days.