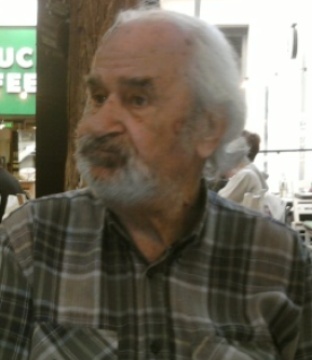 In morgue of the "Red Cross" was about two months the old man for who Silver Alert was looking for.
Share

Member of the Laboratory of Forensic Medicine, of University of Athens, saw Georgios Filippakos 81 year old poster and contacted the Line of Life.

As it became known, the old man was transferred dead by an ambulance on July 10 in Red Cross hospital. His body remained in the morgue of the Red Cross, as Unidentified…

Georgios Philippakos lived alone in Athens and his relatives who took care of him, had lost his traces on June 13.