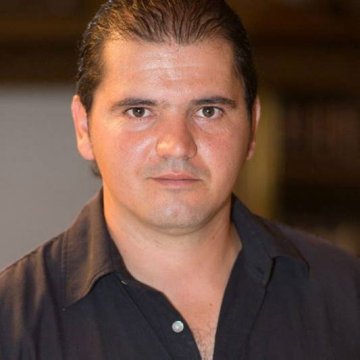 Deadline for Wednesday, January 27 took the murderer of Halkidiki to appear to the interrrogator.
Share

James Klod Lesi was transduced on Monday morning under tight security to the investigator of Polygyros, where he requested and got a 48-hour deadline to prepare his apology.

The 35 year-old who confessed that he killed his estranged wife Lela Mayromati and then fled taking with him his four-year-son Phoebus and tried during the transfer to hide his face with a jacket.

Outside the courthouse of Polygyros waited the grandfather of Phoebus. Reportedly Lesi declares repentant for the murder by saying: ” I loved her but my mind was clouded and Ikill her.

As reportedly testified to police, all this time was in Chalkidiki, although tried to escape without succeed due to the strong mobilization of the police. Lesi used the hut, where he was found, only the last night before his was arrested.