"We could, for the time being, speculate drowning as the cause of death, but unfortunately from the condition of the lungs, I can not confirm it. I hope histological examinations give us more accurate answers. "
Share

This was stated for the death of the mother of the four children the Coroner of Patras Andreas Gotsis, who performed the necropsy.
According to the coroner, the 36-year-old’s body was in advanced sepsis and all the organs were almost altered. As a time of death he determinesten to fifteen days before she  was discovered. This interval is in line with the date when Maria Iatrou disappeared on the morning of Easter Monday, April 17. 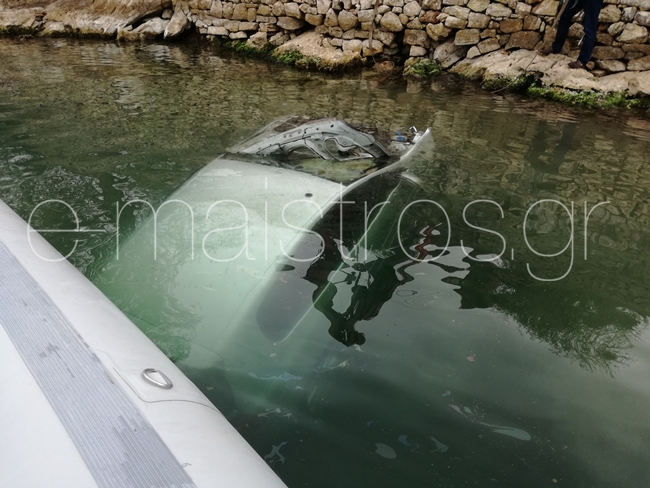 He also said he did not find any obvious injuries, nor a fracture, but only a lethal trauma in the frontal region may be due to a fall by car. 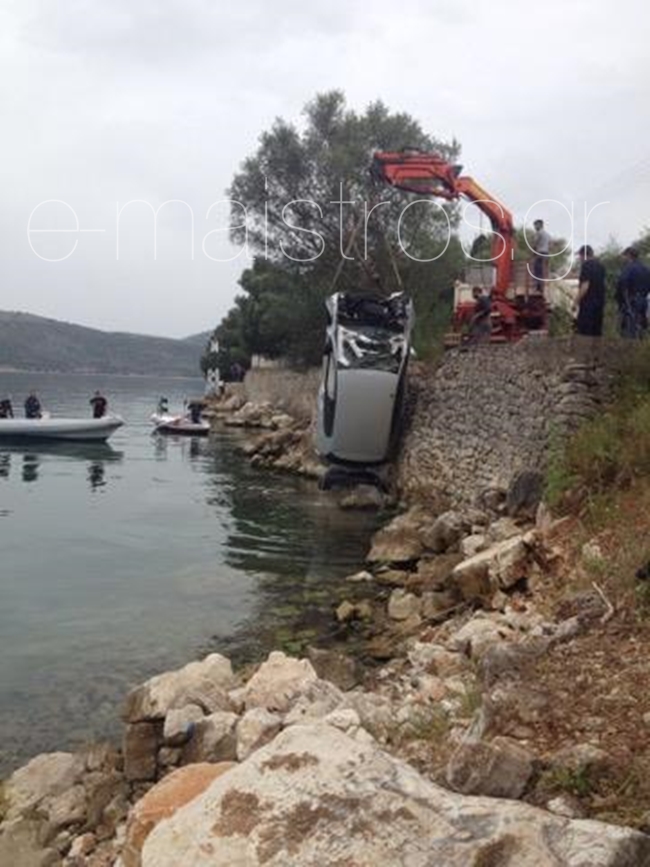 The investigations for the case have already been undertaken by order of the Prosecutor of  Agrinio, the Traffic Police Department of Amfilochia and the Police Department of Loutraki, Korinthia. According to the same mandate, the main investigation will be carried out by the police officers of the Loutraki Division, as the 36-year-old was living there.
See details here.