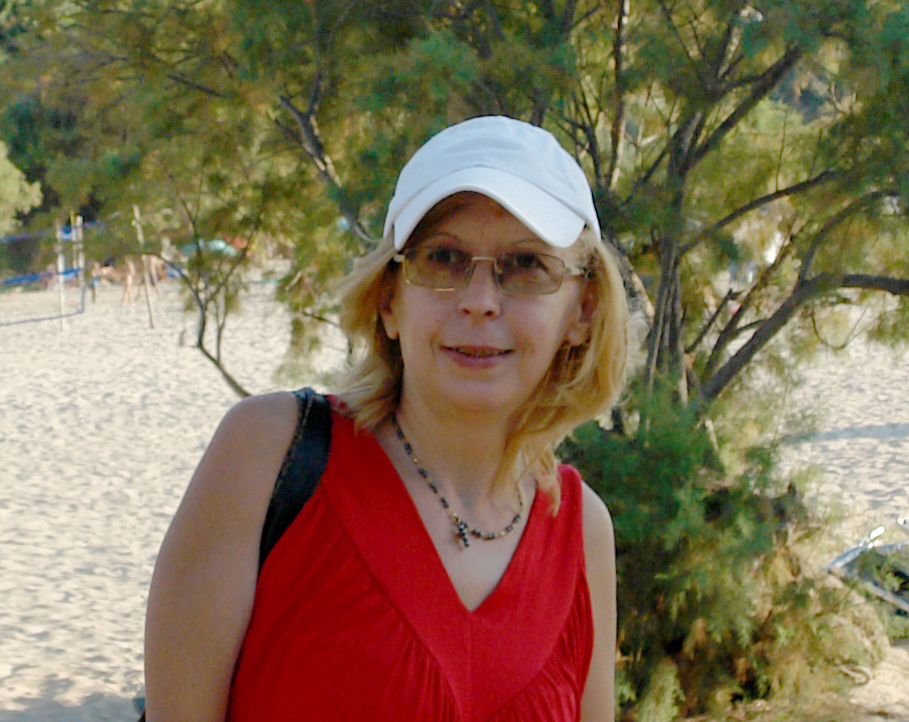 The remains that were found last April at a quarry in Leika Kalamata do not belong to the missing woman of Mani.
Share

The DNA test showed that it was not Christina Exarchoule who disappeared in October 2017 from  Stoupa area of Messinia, but  a 36-year-old Roma. As it was found, the unfortunate woman was lost in late 2013, from a camp in Panagia of Asprochomata in Messinia.

Scattered bones and pieces of clothing spotted by a walker who immediately alerted the Authorities. Police officers found a scalpel, bone fragments, and scraps of clothing at the site.

Among the findings there was a waist bag, a ring, female bracelets, a watch, two phone cards, a brassiere, a pantyhose, a short pants of a Bermuda type, a jacket that were  not recognized by the relatives of the Exarch.