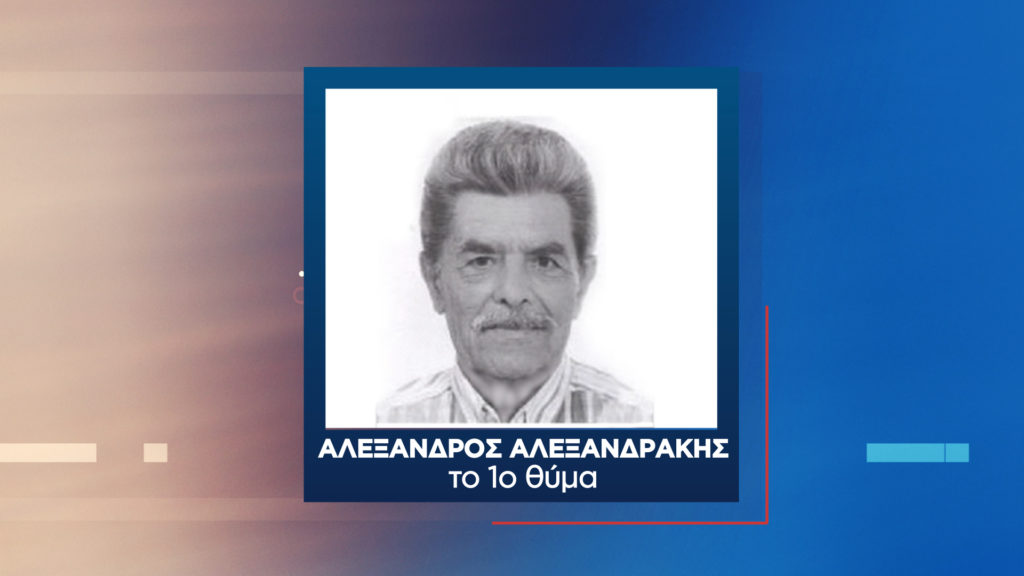 The savage double murder that shocked Chania, came to life on Friday night in the "Tunnel"...
Share

What the daughter of the man who was found murdered revealed from the place of torture, is breathtaking.

The retired Deputy Fire Chief of the Fire Brigade, Alexandros Alexandrakis, and his thirty-year partner Julia, are the victims of the heinous crime. The unfortunate woman was renting rooms to foreigners living in the same building. One of them is wanted as their killer…

The daughter of the unfortunate old man spoke at the camera of “Tunnel” for the omissions of the Authorities. “They called my father a ‘killer’ and he was one of the two victims. It was in the next room of the tenant, in a suitcase that no one had seen within these days…”

“He did not pay for the rent and they were arguing…”

Shocked, the neighbors of the unfortunate couple spoke to a journalist of “Tunnel” about this horrible murder.

“At first they were suspected her partner because he had disappeared. None of us believed it because he was a good man. He could not have hurt her. Then they found him murdered.”

“We are all very sad. The woman was the joy of the neighborhood with her singing. The tenant knew she was keeping money at home because she herself was telling the neighborhood that she had money.” 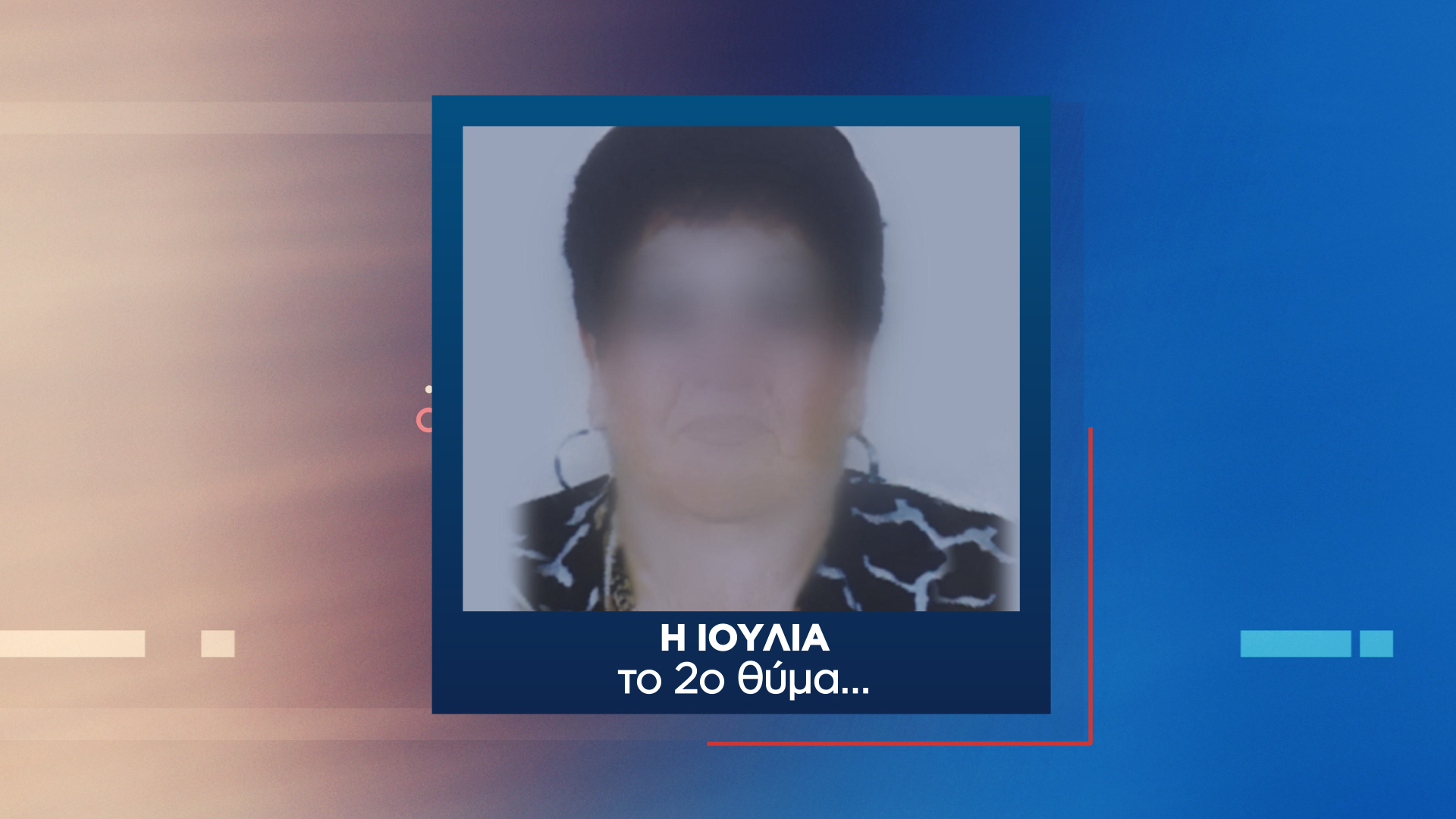 Neighbors reported that there was a dispute between the elderly couple and their tenant, originally from Bangladesh, because he did not pay them the rent.

This man is wanted as their killer. 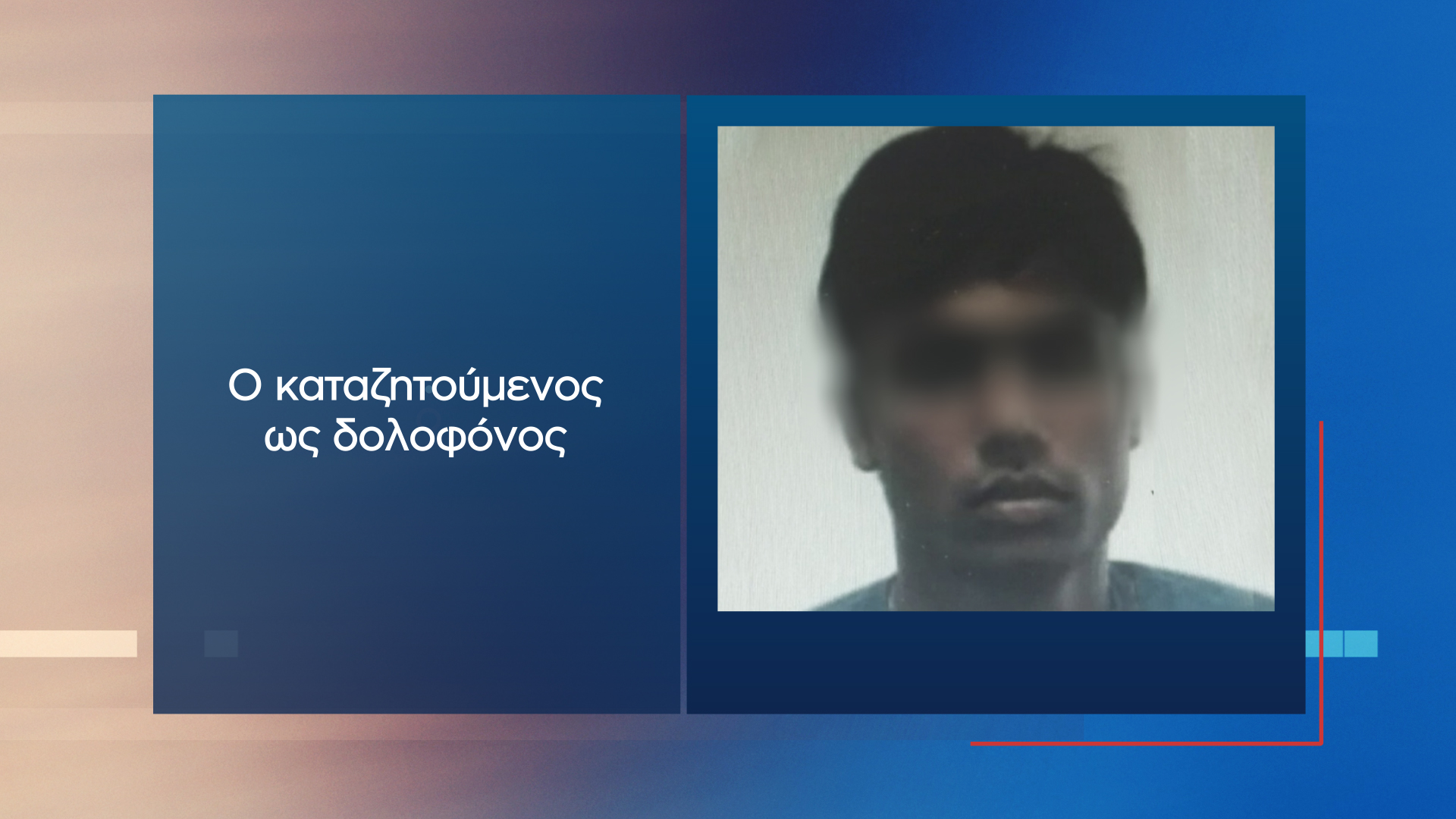 “He was next to them murdered…”

The daughter of the victim, a retired Deputy Fire Chief of the Fire Brigade, spoke exclusively to the camera of “Tunnel” about the unjust loss of her father. What she describes is shocking…

“My father was a very quiet man, he never fought with anyone, had no enemies. We last spoke on the day of the disappearance. I waited for him to call me that night, but he did not answer. I started to worry the next day. I came here to see what happened and then I went to the police. They entered and found his partner strangled. The closets were open and the clothes were thrown away, as if someone had searched them.”

Outraged, she says that valuable time was lost as the authorities shifted the responsibilities to their immediate family environment.

“They thought my father did this. I’m afraid we lost valuable time finding my father and the perpetrator of the double murder may have escaped. My father did not deserve to die like that. First he killed him and then his partner to incriminate him as he did. I told the police that there was no way my father could have done it and instead of looking for the tenants and the surrounding area, they were looking for my brother.”

She demands through the show that the culprit be punished in order for justice to be delivered.

“My father is not coming back. I at least ask that whoever did it, be found, to justify his memory.”