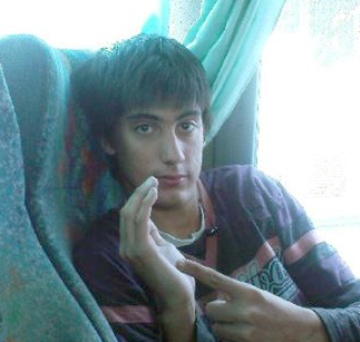 Everybody is upset at the island of Santorini after the major developments in the thriller of the disappearance of young musician Panayiotis Vazakopoulos, 21 year old.
Share

According to reliable information of the “Tunnel”, a person from his friendly environment initially confessed his murder at the police officers who interrogate him on the island.

He did not disclose the point he hid the corpse of the unfortunate child and argued that the “work” was done by another accomplice.

According to what he said, they had gone for a coffee on the afternoon Thursday, on August 7th, had a fight and he hit him fatally.

“Tunnel” was revealed that the same day, someone with a black motorbike belonging to the arrested man, took from a central point at Megalochori Takis and then he disappeared.

Latest reports indicate that the arrested man took back what originally had confessed. He indicates another person from their friendly environment for the murder and the disappearance of the corpse.

Friends of the unfortunate Takis devastated speak of a second death…

His relatives shocked by the fact, seek the truth. To find their child