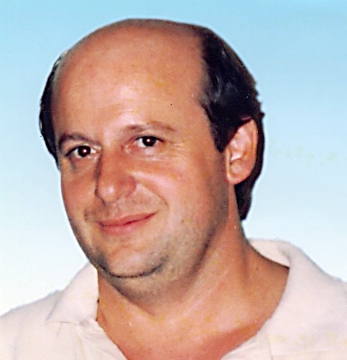 Important are the developments in the case of wild murder of Nikos Mentzos at Agrinio.
Share

In a telephone intervention at the “Tunnel” on Friday 1 April, the lawyer of the family of the victim, Mrs. Anastasia Aspridis revealed that a new cycle of testimonies starts.

After pleadings of the victim’s father, Attorney ordered to conduct a preliminary examination and calls for testify the wife and the mistress of the 46 year old teacher. First will call for the widow of Nikos Mentzos Monday, April 4th.

Agrinio: We believe that soon we will have developments

Her hope that the murder case of Nick Mentzos will soon illuminate expressed at the camera of “Tunnel” the sister of the victim. Sofia Mentzou and all the family members have not stopped to collect evidence in order to uncover the perpetrators of the heinous crime. As she said, thanks to the “Tunnel” and the publicity that was given, the authorities were particularly interested for the case and soon results are expected judicial developments.