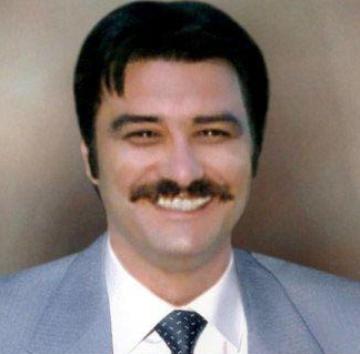 Serious responsibilities to twelve senior and senior officers of the Greek Police blames provision of Attorney Misdemeanors of Sparta for handling the investigation of the murder of Giannis Varlas.
Share

The prosecutor finds shortcomings in organized preparedness level operational planning in research management, lack of coordination and failure to implement investigative actions. However, do not charge them fraudulently.

According to the arrangement, these deficiencies result not formed nearly five years later a clear picture of the death of Giannis Varlas conditions and have attributed responsibilities.

The General Peloponnese Regional Police Directorate has ordered the conduct of SAD and results are expected soon. At the same time, the bereaved mother of Giannis Varlas struggling alone but does not stop her efforts to the truth. Three months ago, she sent a protest letter with notification, including the Prime Minister s office.

Giannis Varlas 49 year old , was assassinated almost five years ago on July 12, 2011, in Magoula Lakonias where he lived. His own mother found him dead. He was brutally beaten, lying face down in a pool of blood.

For the case which is under in the main investigation, has been indicted for manslaughter with intent against unknown persons.

The relative of the victim Kostas Vounasis in a telephone communication with the broadcast stated inter alia: “We have a titanium race alone for five years. We give like family strong evidence of the perpetrators to the deputy prosecutor of Sparta, which we believe will give a significant boost to the research and we will soon have developments”.