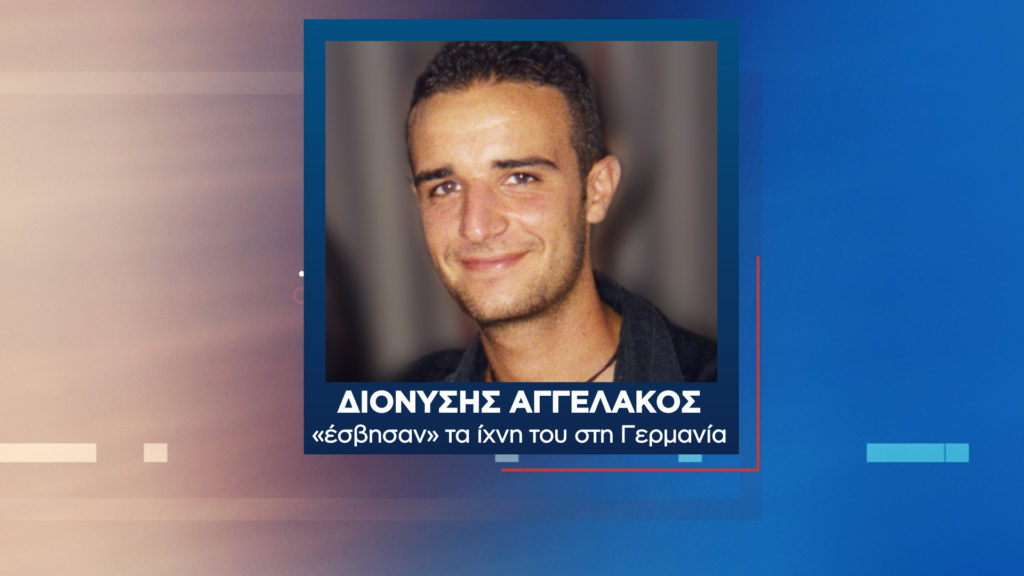 The revelations of the "Tunnel" about the Greek from Tripoli who died and was cremated in Germany by the negligence of the consular authorities, signaled an alarm to the Ministry of Foreign Affairs.
Share

The announcement of the Ministry states the following:

“On the occasion of what was recently reported on the show” Light in the Tunnel “of the Alpha TV station regarding the case of a Greek citizen who was found dead by the German authorities at the end of February 2019 in Darmstadt, the Minister of Foreign Affairs, Nikos Dendias, gave the order immediate preliminary examination at the competent Greek consular authority in Frankfurt “.

Dionysis Angelakos, 41 years-old, went to Germany for a better life. One week after his arrival in Darmstadt, he was found dead of pathological causes, according to local police.

The Frankfurt Consular Authority allegedly did not pay attention to information received from the German authorities. The result was that the unfortunate Greek remained in the refrigerators for six weeks and then was cremated, without notifying his family, who at that time was in the same city!

The case came to light when the “Tunnel” started an investigation about a year and a half later.