The first light in the research of the mother from Giannena lit up in "Tunnel" on Friday evening, April 21st.
Share

A witness who contacted the show claimed that the 34-year-old Tania Ussat traveled on Holy Wednesday morning April 12, with a Luftchansa aircraft to Frankfurt and an intersection in Athens.

The husband  of the missing  Giannis Mylonas, who was found in the Tunnel studio, does not exclude Tania who comes from  Germany to be there , since she has often been chatting over the Internet with groups unknown to him from her country. 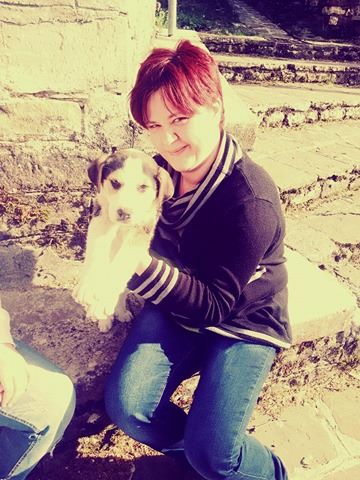 The 34-year-old mother was lost from her house in Eleousa, Ioannina, where she lived with her husband and their two children.

She last contacted her daughter and her mother on Holy Thursday.