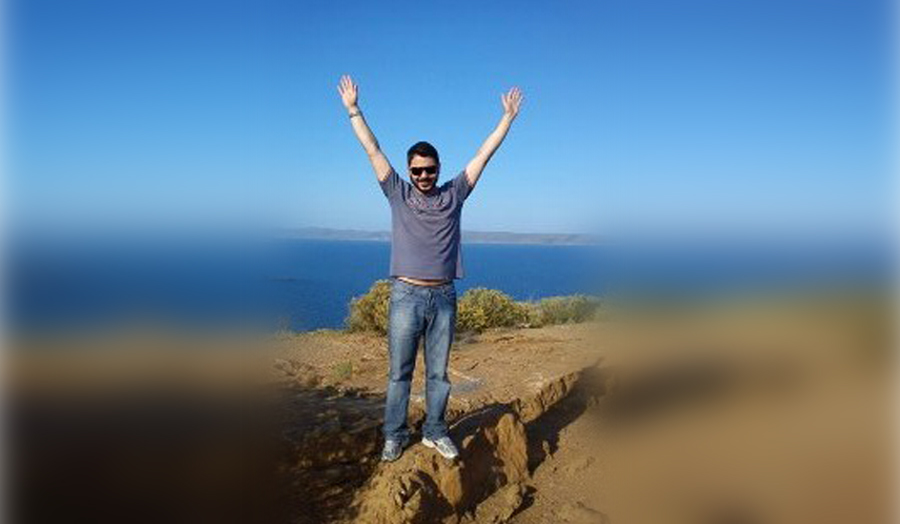 The background of the trial for the case of kidnapping and murder of Marios Papageorgiou, which continues, was presented to Tunnel.
Share

For one of the two sons of the main accused, an order for his violent surrender is in force, as he did not appear and not found to testifyto the Joint Appeal Court of Athens at three consecutive court sessions. The order was now forwarded to the Police Department of Nea Smyrni.
Two more witnesses that arose from the recent testimony of a witness accused of perjury and referred to a regular trial were called to be examined.
At the last hearing, they were presented at the Court of Appeal and one of them started without completing his testimony.
He argued when he was questioned by the civil lawsuit on the disputed journey he had made alongside another partner of the mastermind, carrying “charcoal” that  he headed to Thebes. The other partner when he testified for the same trip claimed they have gone to Kamena Vourla.

At the show’s studio found the victim’s family lawyer, Nikos Roussopoulos, who said:

“You have pointed out  Mrs Nicolouli that this is a different trial at the Court of Appeal and you are right. This is a rare case as the judges have thoroughly studied the case and are willing to reveal the whole truth in order to find out where are the remains of Mario. There are witnesses who were summoned to testify for the first time and were heard in telephone conversations with the main accused, on dates of interest in the case. We are talking about an enormous amount of conversations, it took us three days to write them down from the hard drive. It is striking that this material does not include ordinary dialogues but encrypted conversations.

The Canadian survey that your show presented and highlighted the action of a first group involved in the case under the supervision of the main accused will be further assessed by the court. Whether it will be sent to the Public Prosecutor’s Office for new prosecutions to third parties, or the civil action will bring further allegations against the parties involved. “

Referring to a son of the main accused who did not appear in court, he said:

” His absence is strange. It is the fourth time that the Court orderd a violent admission to  an active police officer. Is it possible that his service can not find him? Police officer of unknown residence, first time I hear somenthing like that… “.

Angeliki Nikolouli, whose investigation has helped change the indictment for the main accused and sentenced to life imprisonment for the manslaughter of the unfortunate young man, will also testify.
The trial will continue on Thursday 10 January.

See frame by frame the developments around the case, here.