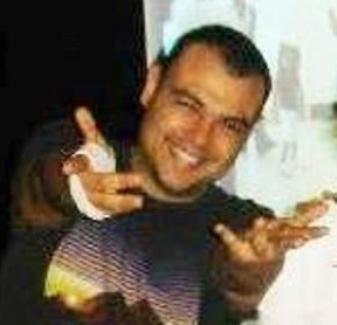 The dead body in Gavdos belongs to the missing economist from Athens.
Share

Dionisis Kalinikos 31 year old, was found dead at Vatsiana by an Austrian walker thirteen days after his disappearance.His death was due to health problems.

Dionisis was at Gavdos for vacation , hosted by a group of Russian scientists who live there permanently . His clothes, and personal items were found at the point where he resided. According to his friends, his traces were lost on the beach Tripiti when he decided to remain there and not follow them.