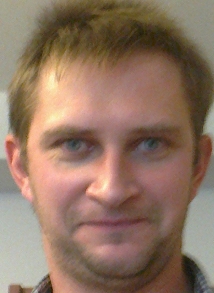 The secret of the disappearance of the 35-year-old private employer, Dionysis Kazartsev, had been hidden for four months, in a desert, steep area in Voula.
Share

A climber noticed from a long distance “something weird hovering from a tree”. A local resident that was informed, managed to approach the area with great difficulty and eventually found the lifeless body of an unknown man.

EMAK lifted the body of the young man and it was only later when it was confirmed that the dead body belonged indeed to the poor young man who had disappeared last February in the area of Panorama, in Voula, where he lived along with his mother.