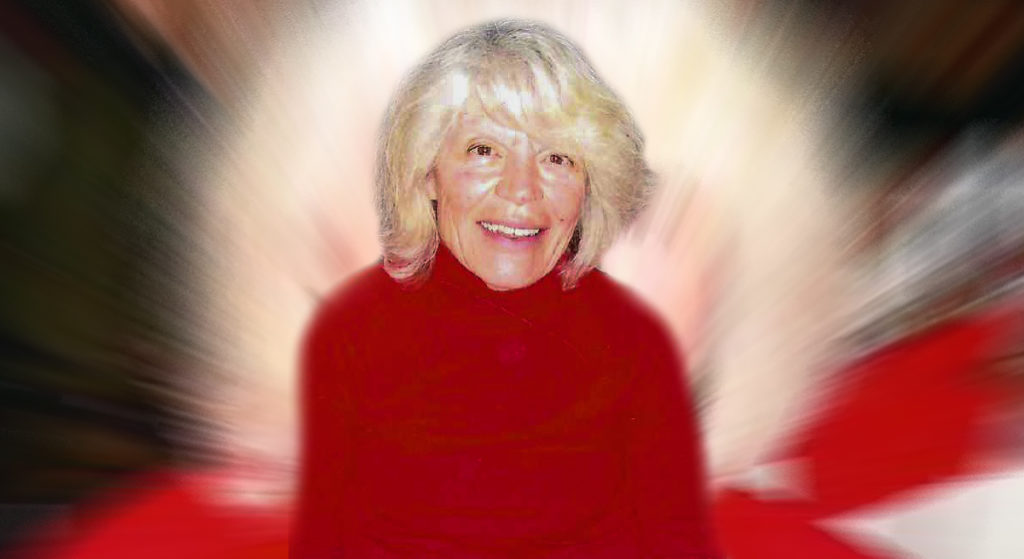 After the last show of "Tunnel" about the case, it became known that the Prosecutor of Chania prosecuted two of the three siblings of the wealthy woman from Chania, Crete. They are accused of premeditated homicide in a calm state of mind in complicity.
Share

The interrogator called in the brother of Evangelia Lytinaki to testify, who denied the allegations and accused their sister of killing her.

He was not remanded in custody due to his poor health and advanced age. He was released on parole, banned from leaving the country and given a bail pending trial.

The sister of the victim is expected to testify to the Investigator after his call.

Evangelia Lytinaki disappeared on December 9, 2018 while going with some groceries to her brother’s house in Agia Marina, Chania.

Her last moves were recorded by a security camera from the neighboring house of her other sister.