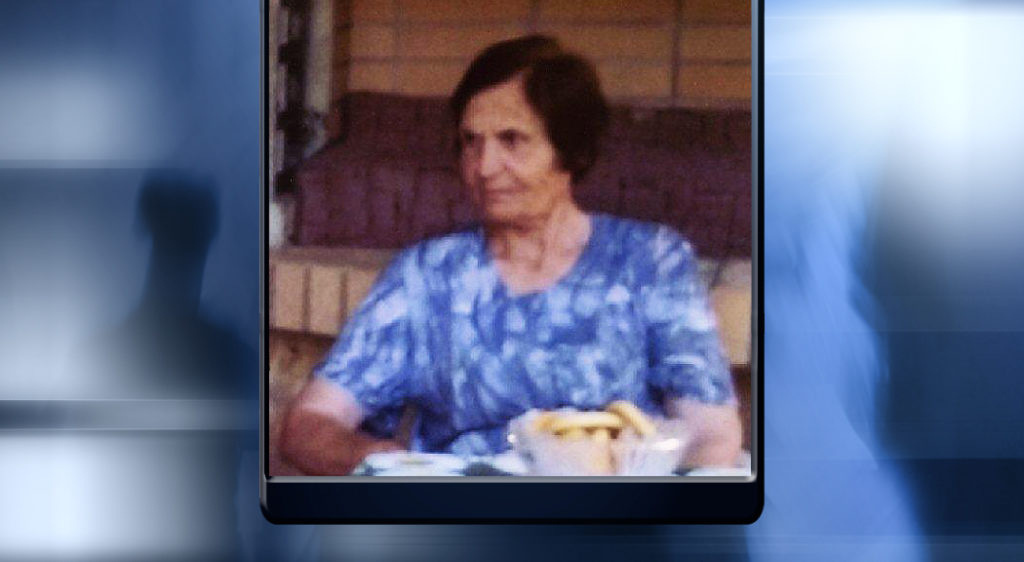 The macabre finding gave the answer to the disappearance of an elderly woman, whose son was looking for in the "Tunnel".
Share

Approximately two months after her loss, a hunter accidentally spotted the skull of the unfortunate Stavroula Aggoura, in a field, two kilometers from her house.
The DNA test showed that she was the 77-year-old who was lost from  her home in the village of Myrthopotamia Messina in November 2017.
For her disappearance Silver Alert had been issued.