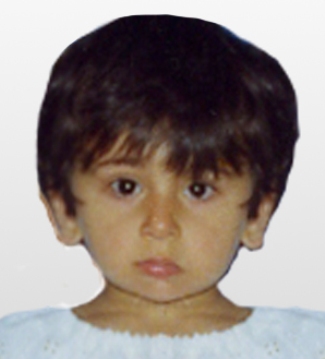 Two young women with the same age with Annoula waited for the results of DNA test since they found common characteristics with the Mani' s missing girl.
Share

The geneticist, George Fitsialos, who complimentary compared the DNA of Annoulas mother with the ones of the two women, announced on the air the result. They were negative.

The hope for Annoulas family turned off. Sample of mothers DNA is kept at the laboratories in case that it will be needed in the future.

During a past show the two women came in communication with Tunnel as they have traced similarities of them on Annoula Triafillidis photos.

Alain Remue, the famous researcher of Belgium, who was in the studio of “Tunnel”found impressive the data and the photos that these specific women sent through internet. 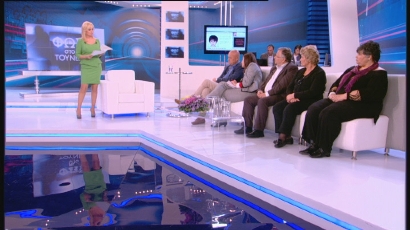 The chronicle of abduction…

When the mother looked for her daughter to give her lunch, the girl was vanished. Annoula who should 34 year old today, was abducted on August 19th 1981 from Agia in Skoutari Mani.

According to witnesses the little one headed to the point where caravans were parked. Traces of car wheels and child footprints found near a fountain at the area, led to the conclusion that the little girl was kidnapped.

The surveys by divers, at the beach and caves, did not give any result. Teams of specialists with trained dogs searched the area without finding a trace of the little girl. 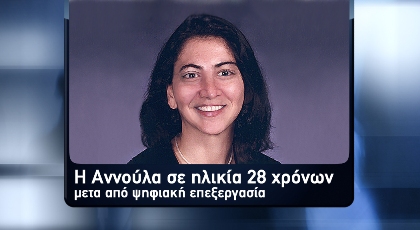 It was the first time in Greece that the news of child abduction saw the light of day.

A few days after the abduction of the little one, the family received an anonymous letter from Dusseldorf, Germany. A Greek immigrant named Lefki, claimed that a tall blonde woman of about 50 year old, had kidnapped Annoula and she was in the same area.

After some time another woman with the same description, who lived in Germany and the days of abduction, was on holiday in Mani, sent another letter to the family, asking about the progress of the case.

Greek police and Interpol tried to find that woman but without result. She was found years later by Angeliki Nikolouli who traveled about this reason to Germany.

The woman claimed that she had nothing to do with the disappearance and nothing came up from the police investigation.Similar was the attitude of Lefki, the woman who allegedly wrote the first letter and was found from the “Tunnel” reporter.

In 2007 Annoulas father Anastasios Triantafyllidis died without ever getting answers about the fate of his daughter.

What the Belgian researcher argued

At a question of Angeliki Nikolouli, Alain Remy mentioned the “three golden rules.”

a) Every case is different and should not be treated as routine.

b) The first 24 hours are critical.

c) Never say never to a disappearance, exclude nothing. Use imagination and if you do not know how to missing got lost investigate first the worst scenario… 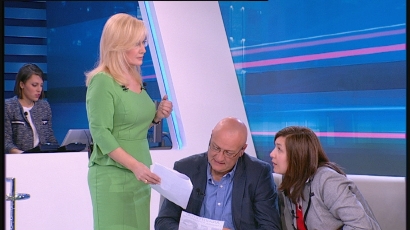