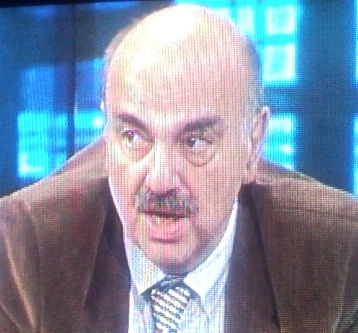 Police officers found his body on Thursday 28th of August at the area of Agia Marina. His body was found near his estates.

He was facing serious health problems, and coroners first test showed that his death was caused by health issues. He was lost since Friday, August 15th.