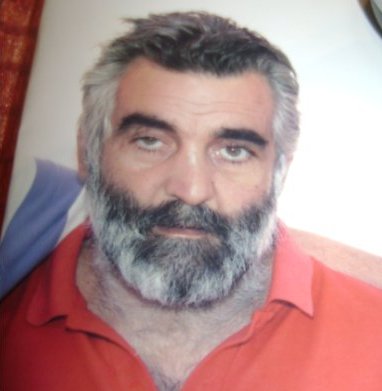 The dogs of a hunter uncovered the secret of the disappearance of 45year old Charalambos Aronis from Bouzi Agrinio.
Share

Fifty days after his disappearance, he was found dead on the shores of Lake Trichonitha. The image of the corpse has not helped significantly to recognition, but left opens the possibility of criminal activity. His brother recognized him from the tattoo he had on his body, but he gave a DNA sample to complete the investigation.

Aronis who was facing health problems, got lost on the October 29th and his brother who lives in Chania and the villagers of Bouzi who used to take care of him, were looking for him.

The family refers to marginal people who lately bothered unlucky Aronis and used to take his money at every opportunity. Police investigating the circumstances of his death.