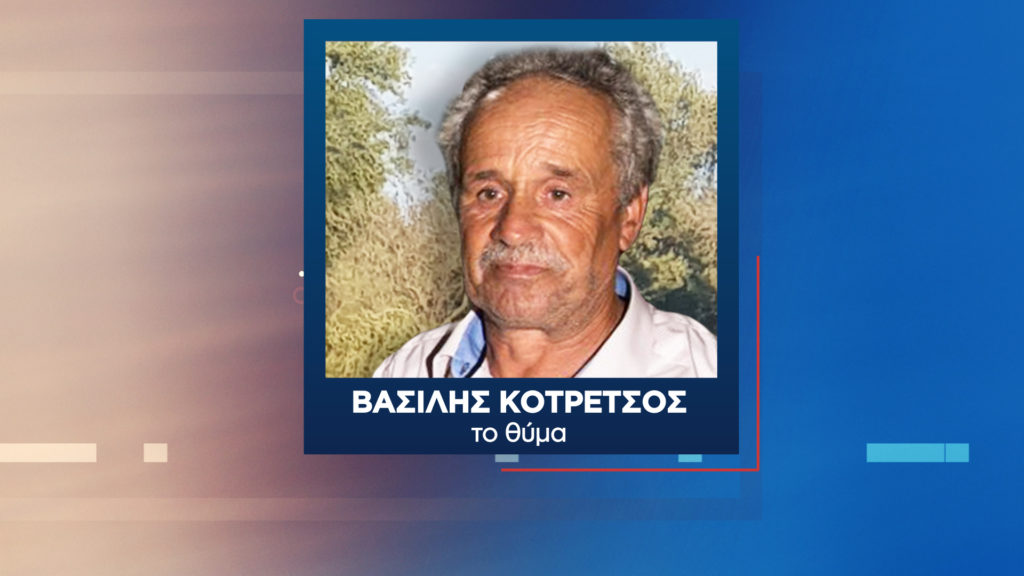 It took a year and a half for the first acceptance by the Justice that the case of the death of the employee of the Municipality of Pyrgos, is the result of a criminal act.
Share

The case of Vassilis Kotretsos, 58 years old, who brought to light the “Tunnel”, is now being investigated by the investigator of Pyrgos who took over the case. The city’s prosecutor prosecuted unknown persons for homicide by possible deceit by omission in a calm state of mind and escape of a driver with abandonment of a victim. The cycle of testimonies has already begun, with the victim’s sister first.

The municipal employee of the Municipality of Pyrgos was found dead on the afternoon of Sunday, August 16, 2020 on Skourochoriou – Katakolou Street in an irrigation canal at a depth of 2 meters.

The forensic examination showed from the first moment that the victim was hit by a vehicle with the unconscious driver leaving him helpless.