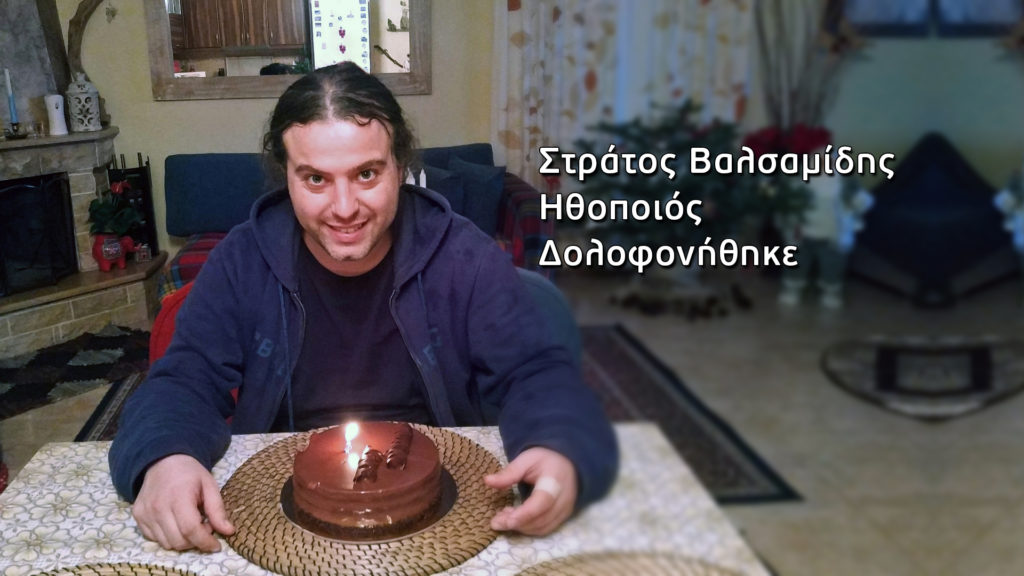 It took two whole years for the first acceptance by the Justice that the death of the actor Stratos Valsamidis was the result of a criminal act.
Share

The case of the 34-year-old who brought to light the “Tunnel” and “touched” the viewers, is now being investigated by the investigator who undertook the case, after the prosecution that was exercised for intentional homicide. The talented actor who had disappeared from his home on December 4, 2019, was found dead about a week later in the back seat of his car in Paleo Psychiko at the height of the Amadriades Grove.

It was the day that the “Tunnel” would look for him.

According to the victim’s sister, Stefania Anagnostatou, from the beginning the local police did not show the interest they needed.

“When I went to testify, they gave me the car to take it and leave, without it being investigated, although we mentioned that it was a criminal act. Laboratory tests have also showed poisoning. It shows who he came in contact with, because fingerprints, DNA, calls and call marks have been found.”

The medical examiner and technical advisor of the family, Socrates Tsantiris, speaking to “Tunnel”, had stressed that in the lifeless body of Stratos, there were bruises and abrasions in the context of bodily injuries. “We are absolutely certain that there was a movement of the body because the corpses that formed were not proportional to the position of the body at the time of the discovery,” said Mr. Tsantiris and stressed that more than one movement of the body could have taken place. . 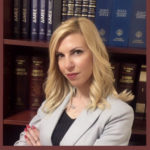 The court developments were presented live on the show by the family lawyer Sofia Polyzogopoulou, who expressed her optimism that eventually the truth will shine.

“The first justification for us…”

The sister of the unfortunate actor spoke on the show about the recent judicial developments in the case.

“At last the prosecutor saw that it was a premeditated murder, something that my mother and I had been shouting from the beginning. This is a first justification for us because we told the police what to look out for.”

She speaks about the continuation of the investigations.

“We are waiting for the second justification for who is responsible for the loss of my brother. The pain is big. If anyone has remembered something, we are here to listen,” she added.

“My mother and I want to thank you all very much in the” Tunnel “, because on your part the issue has not been forgotten and you are constantly looking, searching, interested and you have helped a lot of people.”

The mother of the unfortunate young man broke hearts while talking to “Tunnel”.

“It was a death trap”, Kalliopi Stilvarakou had claimed in tears and had appealed to the authorities to investigate the case thoroughly: “I ask them to take the issue more seriously. I want to know about my child, nothing else. We deserve it. ”