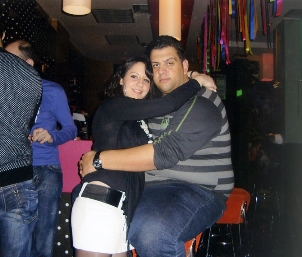 Salamina lives in the shadow of an unknown murderer and kidnapper.
Share

The double nightmare was revealed in a black Mercedes parked next to the sea, near the monastery of Panagia Phaneromeni. The noncommissioned officer of the Navy George Bakas 27 year old was found murdered in the back seat. 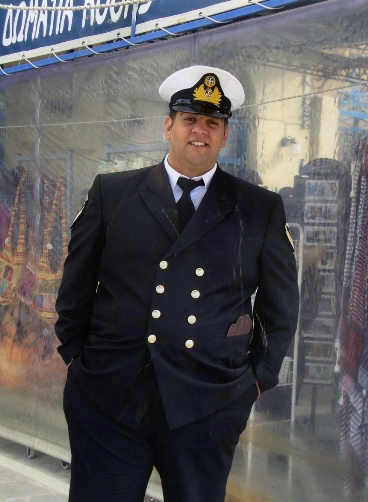 His friend who accompanied him, Natasha Apergi 22 year old, mother of a two year old girl vanished. Her personal belongings were in the car. 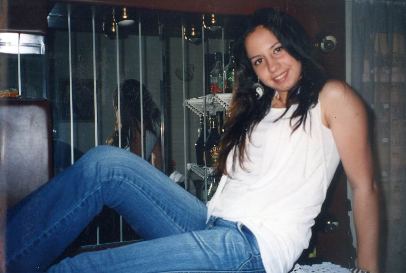 Within walking distance to the forest, a large bloodstain showed the macabre continuation in this double thriller. 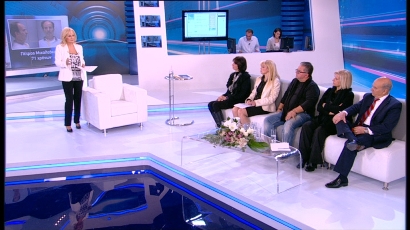 Mother of Natasha talked to Angeliki Nikolouli in the room of the missing daughter.

Alive her daughters last moments, and described everything that is experiencing these months of waiting. Her personal items are in their place. Her little girl who is now 4.5 year old, growing with the family of her father, who speaks in “Tunnel” for the conditions under which Natasha, was lost.

A small diary found in her room, shows the sensitive soul and the love for her life… She went out for a ride with George, with whom she had reheat their relations and she ended up missing … 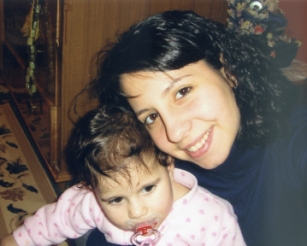 Frame by frame the murder and kidnapping

The shot with carbine in the night disturbed the silence of the neighbouring monastery.

The foreign worker heard it but the fear of silent him… Terror keeps the nuns of the monastery nuns enclosed.

Angeliki Nikolouli with the victim’s father, Christo Baka, arrived by George’s car at the place of the tragedy. The back window is shivered from the shot. Natashas slippers are in the back seat. The bag with her personal belongings is in the passenger seat. Within walking distance of the mountain are a large bloodstain and Natashas earring. Nearby there is a scene with a campers couple and opposite the military base… 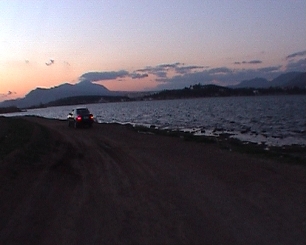 The laborious effort to find answers yielded their first fruits. Images, scenes and testimonies until now they had not shared elsewhere. Viewers of the area convinced to put them at the disposal of the show. The reporter linked carefully together these testimonies defining movements or perpetrators. The case for the first time since that summer night that was stained with blood, began to illuminate.

Those who saw or realized something, broke their silence and gave to Tunnel their testimonies. Residents and persons through special services helped the difficult effort.