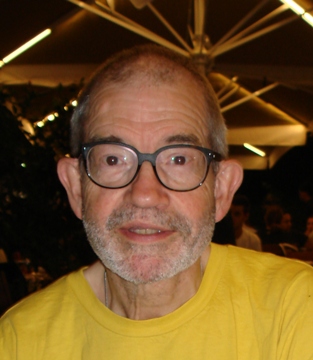 In the area of Kato Petralona was found wandering the missing doctor from Holland.
Share

Eric Bejloos 66 year old, was found one day after his disappearance due to the observation of a citizen who had seen the Silver Alert and contacted the ‘Line of Life. At the point went a Police patrol and the elderly returned unharmed to his wife.

The retired doctor who suffers from dementia, had come to Athens with his wife for a short vacation, on Wednesday, September 24th. A few hours after their arrival he left the hotel in Omonia for an unknown direction.