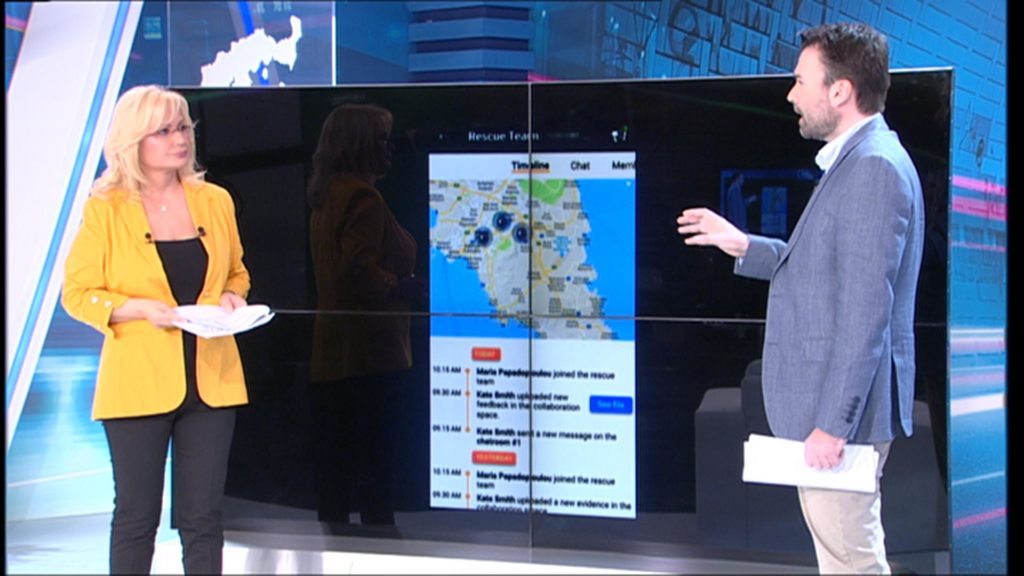 A new pioneering method for instantly locating a missing child, presented in "Tunnel" on the occasion of the International Day for Missing Children.
Share

Child Rescue application is a collective information platform that can turn mobile phones users into “social sensors” .
This ambitious program, which is expected to become a “tool of life” in the hands of parents and volunteers, was presented inTunnel by research associate of the National Technical University of Athens, Christos Danos.

Users who have installed this application on their mobile and are within a radius of five kilometers from the point where a child is lost will be notified of their profile details without losing valuable time. People with the help of technology and Child Rescue will be able to turn into “social sensors”, contributing without delay the investigations with evidence from people, movements, or other possible data, by sending information through the application.

Taking advantage of this information, the application managers will be able to co-ordinate, in collaboration with the “Smile of the Child”, search and rescue teams to reach the point in time.
The application is also expected to support the detection and protection of unaccompanied refugee minors.
In the future it can also help in the detection of specific groups of elderly people who are suffering from dementia, Alzheimer, etc..

It will work soon …

Child Rescue, which is estimated to be available to users in 2020, is funded by Horizon 2020, European program.
It began in 2018 and is coordinated by the National Technical University of Athens with the corresponding team of the University of Applied Sciences in Frankfurt. About forty people participate in the scientific teams.
A total of ten organizations from six different European countries are participating in the program.
Among the project partners, is Missing Children Europe. 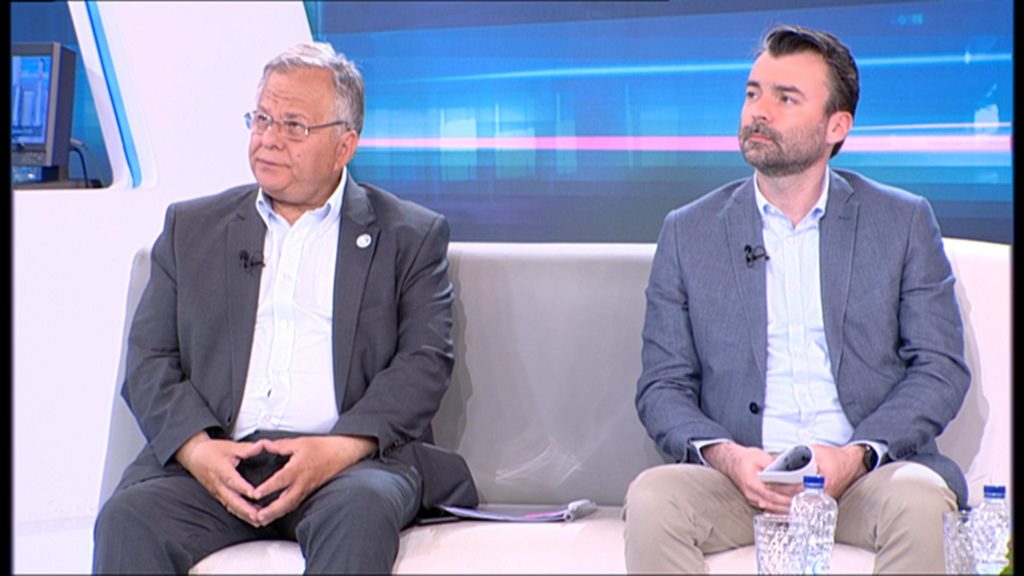 The President of “Smile of the Child”, Kostas Giannopoulos, spoke about the new technology.

“What we do in” Smile of the Child ” is done in a scientific and documented way in cooperation with the Authorities. Technology now plays an important role and the message is the effective and direct cooperation of  operators and citizens. “

Worried about the statistics of missing children

Worrying are the new data  that comes to light for  the disappearances of minors in our country.
Last year’s statistics that were presented at a recent “Smile of the Child” event on the occasion of the International  Day of  Missing Children on 25 May caused concern …
The President of the organization, Kostas Giannopoulos, said:

“There is no  time in cases of disappearances of minors. We recently encountered an autism child who left from a special school. We got approval to activate AMBER ALERT after three hours! Fortunately, the adventure of the child had a happy ending. We must all, Authorities, operators, citizens and volunteers, to be informed – and we constantly take care of this in the “Smile of the Child” – and direct so that a lost child to be found as soon as possible. From the training that has taken place over the years, it is now clear that in the case of a child’s disappearance there is no speculation!  “

Organization ” Smile of the Child”

● 148 were found
● There were 11 AMBER ALERT activations
● 3 mobilizations of the research and rescue team “Thanasis Makris” with specially trained dogs
● The European Line for Missing Children 116000 received 12,487 calls

Data from  Washington-based International Center of Missing and Exploited Children

May 25 International  Day of Missing Children
May 25 was established as the International Missing Children’s Day to raise public awareness of the global problem of child disappearances, and at the same time to point out to parents the steps they need to take to protect their children.
It was first established as a National Day of Missing Children in the United States, decided by US President Ronald Reagan in 1983 and internationalized over the years.
The choice of May 25 relates to the date of disappearance in 1979 of the six-year-old Etan Patz, whose case shook America. 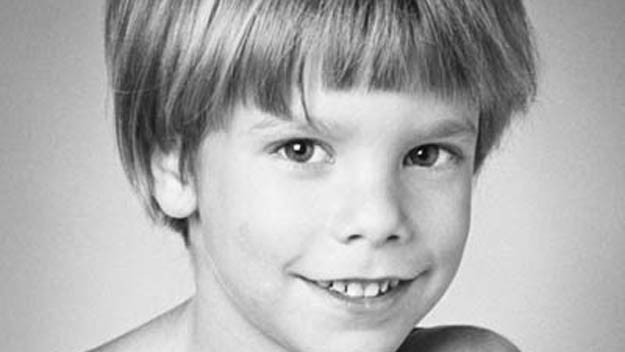 
Etan Patz disappeared on May 25, 1979, from the school bus stop in Manhattan’s Soho neighborhood.
His disappearance helped launch the missing children movement, which included new legislation and new methods for tracking down missing children. Several years after he disappeared, Patz was one of the first children to be profiled on the “photo on a milk carton” campaigns of the early 1980s. 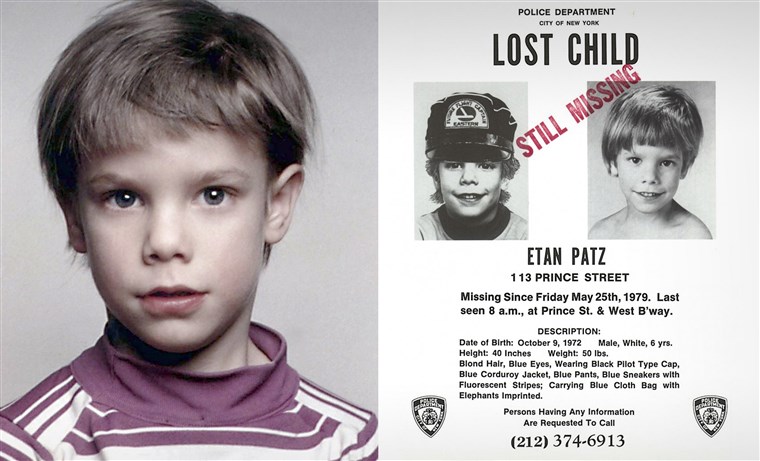 The case file was reopened in 2010 by Manhattan County Prosecutor’s Office.
Shortly afterwards, Pedro  Hernandez confessed kidnapping and murdering the boy. His trial began in January 2015 and was completed in February 2017. He was sentenced to 25 years in prison. 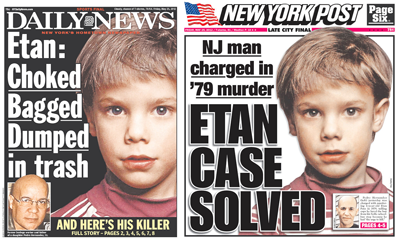