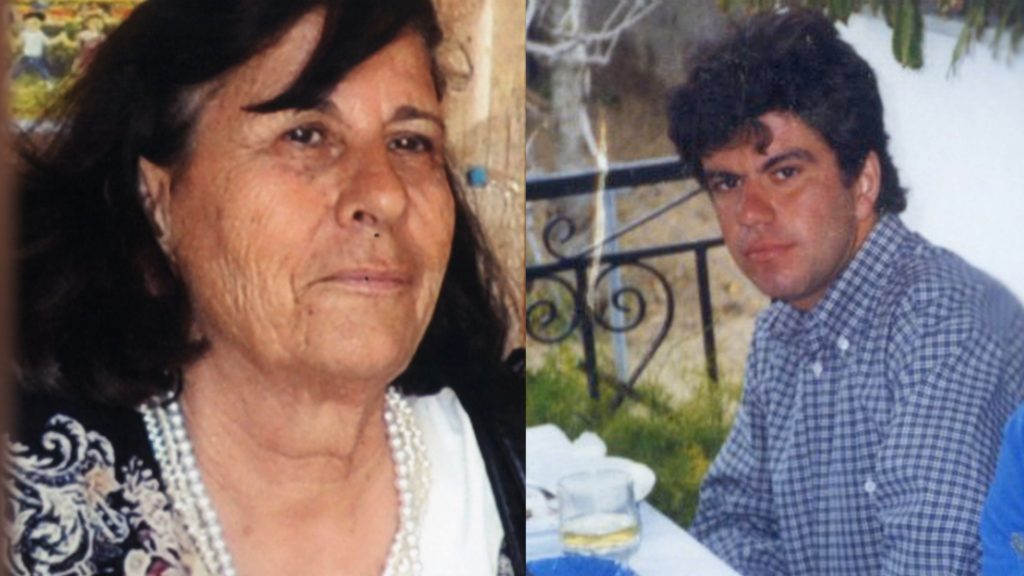 The double murder in November 2015 in Aegina with victims aunt and nephew that froze public opinion, came to life again in the last show of the year, on Friday 16 December.
Share

The punishment for the perpetrators of Irini Marmarinos, 71 years old, and Lambros Protonotarios, 44 years old, is coming…

One of the perpetrators appears to be a 36-year-old Albanian, who lives in Malta and with an international warrant, his extradition to our country has been requested since last August.

DNA found at the crime scene led to him. The authorities arrived at his family in Aegina and found that after the double murder he had left the island, but also the country.

Despite the seriousness of the case and the issuance of the warrant, he succeeds with the “backs of others” to block the development.

It is believed that he acted with accomplices and that there must be a moral perpetrator in the case.

The double murder in the settlement of Agioi Asomata in Aegina, took place on St. Andrew’s Day, on the evening of Monday, November 30, 2015.

Aunt and nephew, last lived together in the detached house. Irini Marmarinou used to run a shop selling tourist items on the beach of Aegina. In her home she probably hid the savings from a lifetime of hard work, as this money was never found.

The perpetrators tied them up and tortured them horribly to tell where the money was hidden. Along the way, they led them to a room in the house, burned them alive and set fire to the house to eliminate their traces.

The show had highlighted the dark aspects of the case.