Shock in Tunnel !. In twenty-one year of broadcasting, live research has led to unclaimed.
Share

The missing young man was found dead during the live show.


For eight  years his relatives have been searching everywhere, even in the world of the dead but no one has turned their light into the dark.

The tragedy is double for the parents and siblings of the 24-year-old Alexandros Karasavidis of Menidi.

Early in the morning on Saturday, May 20, his brother went to the General Police Directorate of Attica and in the photographs of the dead indicted by the police officers, he recognized the missing Alexandros. He was then informed of his burial site as unidentified and that there is a DNA sample for identification.

The news of his death was followed by the cruel revelation that nothing left of the unlucky young, since his bones ended after their exhumation in the crucible.

Alexandro’s mother, Violeta Karasavidis, was informed in the afternoon of the same day of the tragic progression to the thriller which  had been torturing her for eight whole years. 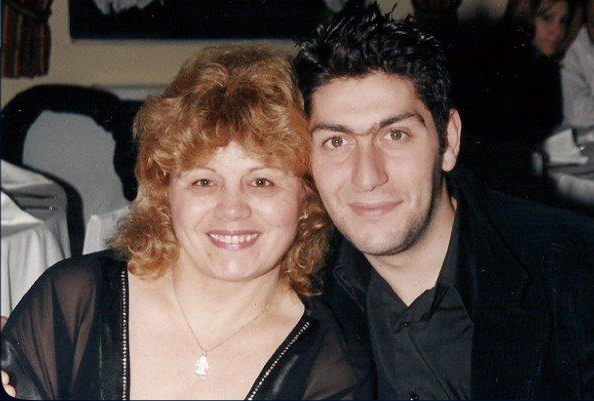 The relatives in consultation with the Tunnel followed the instructions of the psychologist and sociologist Manousia Kypraiou, to tell the mother the truth.

“I hope no other family will  experience what we live today  …”  said a relative  of the unlucky young man to the show.

“Alexandros was found dead from the first day he disappeared in the area where we live in Menidi and nobody informed us. Because of the problems he was facing, he had been involved in the past with the Authorities and his fingerprints were in his file. But no policeman was bothered to do his job properly. Identify them with the deceased. If that had happened, we would have known the truth eight years ago and we could as a family bury him as he deserved. For us, the “hit” is double, since we have not found a single bone. “

Angeliki Nikolouli was informed of the tragic news during the live show on Friday evening, May 19th. She tried quietly to manage the fact, as Alexander’s mother who was  in the studio realized something was happening.

The journalist reassured her and continued to chat with her about the struggle she had given over the years to help her child escape from the slow death.

Twenty-one years of “Tunnel” , Angeliki Nikolouli has been found in this difficult situation, but never told a family on the air, news of death. 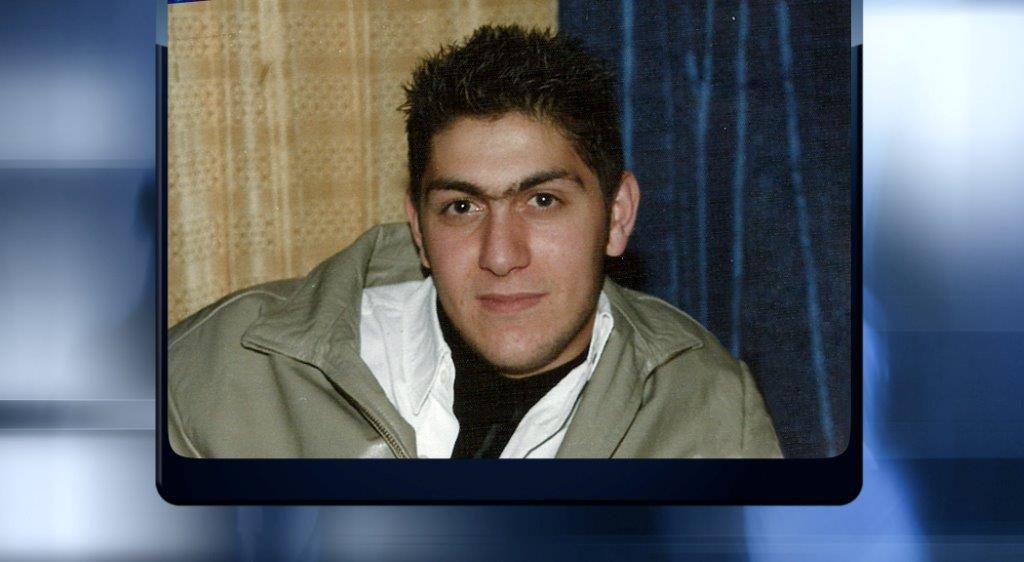 Alexandros Karasavidis, 24, who was facing a problem with addictive substances, disappeared from his house in Menidi and was found dead in a park in the area on May 30, 2009. His family believing that he would return at some point said his disappearance three months later .

The  Menidi Police Department , did not bother to check the photographs of the dead that had been found in their area lately.

Alexander came to unclaim and was buried in the cemetery of Nikaia. Three years later, he was exhumed, and his bones were kept in an ossuary for two months. Because no one sought for him, they reached the crucible …

All this time his mother and his girlfriend were looking for him with his photograph in all places even in the morgues.

“Tunnel”, which often faces similar situations with our missing fellow human beings, is still struggling to put an end to this inhumane system.

Angeliki Nikolouli and her colleagues express their warm condolences to the family of Alexander.

The show was looking for a sensitive and distinct young man  that was lost eight years ago from Menidi where he lived with his family.

All this time no one was helping the mother of the 24-year-old Alexandros Karasavidis to find a sign of his life.

Tunnel had previously tried to find his traces, but without result.

After midnight an information given to Angeliki Nikolouli by a sensitive Service, froze everyone in the studio. The mother who even waited for an answer of death of her missing child, shivered from the couch and approached the call center.

“Did they tell you anything about Alexander?” she asked the journalist. Violeta Karasavidis insisted  to learn the truth of the investigation, but Angeliki Nikolouli tried to reassure her. She replied that some information should be cross-checked with caution.

The mother turned to her place and began to talk about her missing child. She herself allowed the presenter to comment on the drug problem her son was facing.

What she revealed about the struggle for her family to save Alexander was shocked. 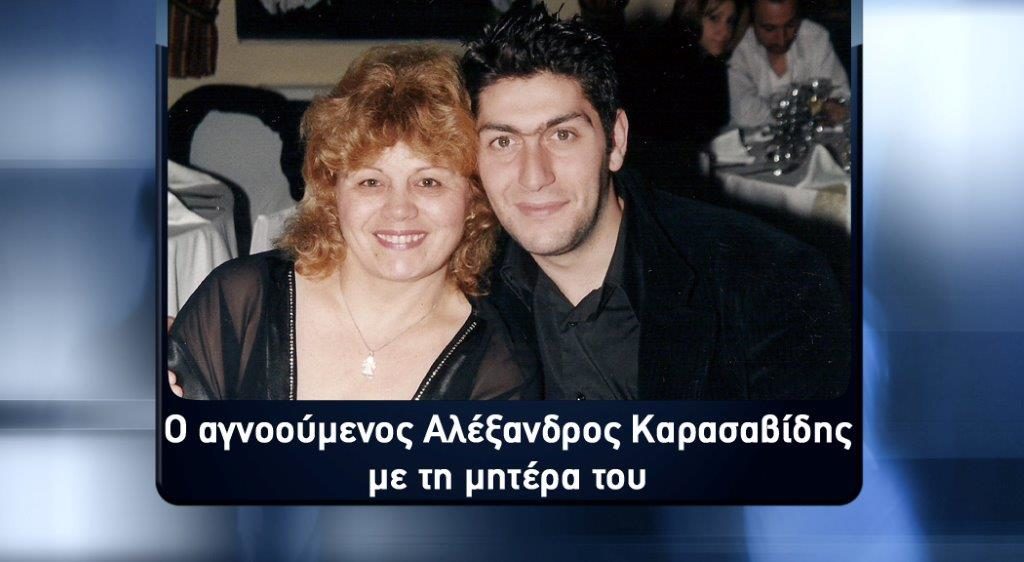 A few days before the show, the  niece of the missing person,  accidentally found his hidden diary in his room. Through his pages the image of his soul sprang up, just before he was lost.

The young Alexander gave his own personal struggle with his own self.
On Christmas Eve he was writing:
“The difficult days for me have already begun. I’m very afraid they will repeat. A very dangerous game has begun. Five days. Sixth day OFF and again ten days.
!!! Take your steps and do something … Stop now that it’s too early before it’s too late. And you … Alex, wake up because you are going to be lost … do something ! Every passing day gives you another 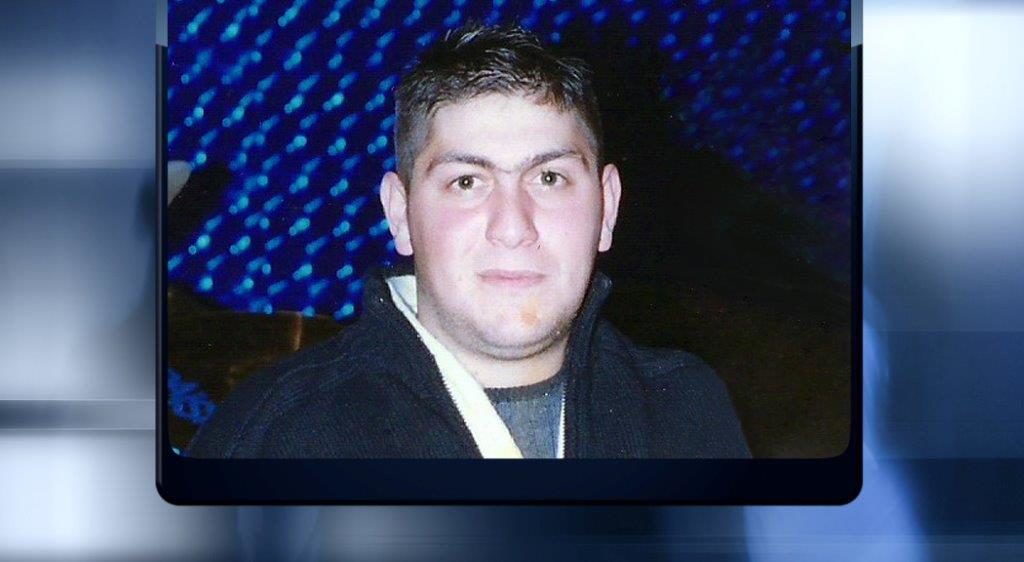 The woman of the secret notebook

Sensitive and affectionate, he wrote whole pages addressed to Maria, with whom she had been linked for a while and fell deeply in love. But she had never told her what he was still feeling for her when their relationship was interrupted. The girl never received the letters he wrote in moments of loneliness, nor she knew about the hidden thoughts he recorded in his diary.
A co-worker of Tunnel found her and spoke with her.
Maria of the hidden diary who now has her own family was surprised when the reporter told her  what Alexander wrote about her. She remembered that some time after their separation he found her, but he did not talk to her about everything he was hiding inside him.
She was shocked when she accidentally learned that he had disappeared and tried to find him. She searched with his photograph to  all the possible points she thought he might have gone, on Mount Athos, even the morgues , but without result.
Frustrated she asked his parents for a jacket to remember  him . 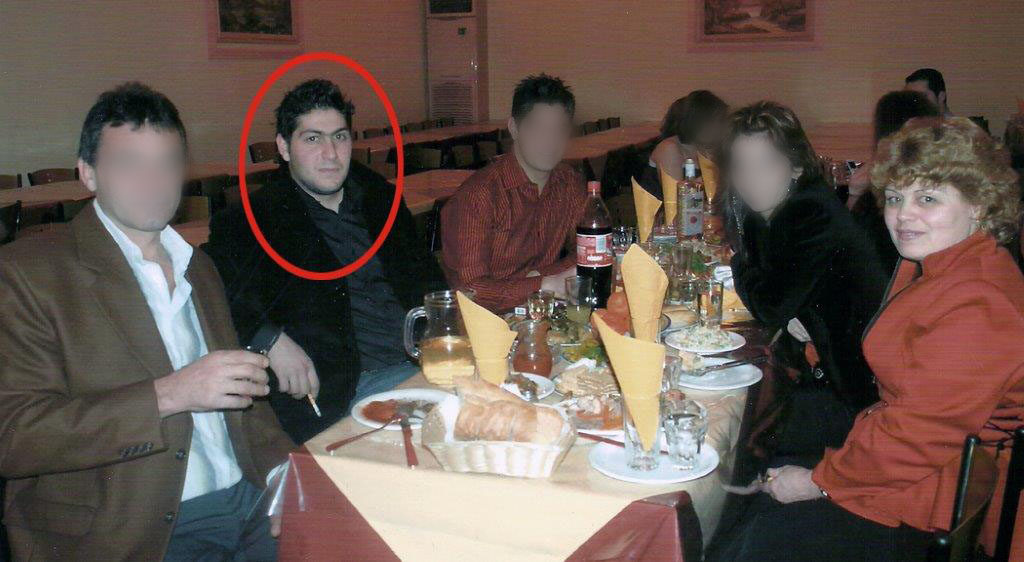 “I want to find my child even dead …”
“A torture, a slow torture is his absence …”
With these words, mother of Alexandros, Violeta Karasavidou, described her life to  Tunnel’s camera since her beloved son was lost.
Time had stopped with his  disappearance.
She talked about the fatal morning  in July 2009 when  she saw Alexandros  for the last time. She found him awake and he was willing to drive her to work.
“When I came back I did not find him home. I asked my husband if he had seen him and told me he did not know where he had gone. The two of them a while ago , had a quarrel  … “.
For days she was watching from the window to see him … Then she went to the streets and began to look for him with his photograph in her hands. No one had seen him.
Alexandros was 24 year old when he was lost. He wore red shorts, a white blouse and flip flops. With him he had not taken his personal documents or other items.
“Even dead , I want to find him, to light  a candle. To stop the torture… “she said excitedly.

“The room remains as it was”
The tragic mother left intact the room of her missing child. Nothing had changed, no object has moved, like time froze.
“I always had it decorated with dolls and he complained that he had grown up, but for me it was my baby… The health problems he had been experiencing lately before he was lost had paid him psychologically and I did everything I could to help him “he said.
Alexandros  was the youngest  of the three children and the most sensitive, and they all distinguished him. His loss struck his family and one of Mrs. Violetta’s grandchildren will get his name.
“I go to the church and ask to have a story about the fate of my child. Is he  alive, is he dead?  I want to  know … I want this  anguish leave me … “she pointed out then tearfully.
Her  dramatic appeal moved evereyone.
“If he watches me, I beg him, I’m begging him to come back. If he does not want to come, I only want to know that he is alive … I would give everything  be able to open the door of his room and see him smile… ”