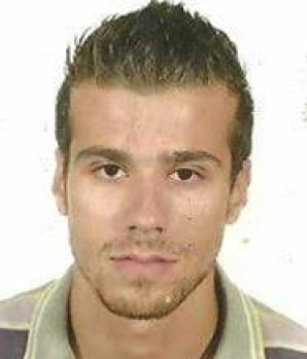 The young man of Kalymnos was found drowned confirming the worst scenario of the inhabitants who were united mobilized to find him .
Share

Elias Batsasavanis 23 year old, spotted by divers on the seabed at great depths in Agia Kyriaki islet , opposite the deserted beach Platis Gialos where they found his clothes.

The young man had left his home in Panormos on March 5th , in a bad psychological state influenced by his recent separation from his girlfriend.

Friday Night at Tunnel alarm sounded when his clothes were recognized on the beach.

Through the show the local authorities of the island called for the immediate mobilization of the port guard in order to locate him alive on the islet All helped but the result was negative .