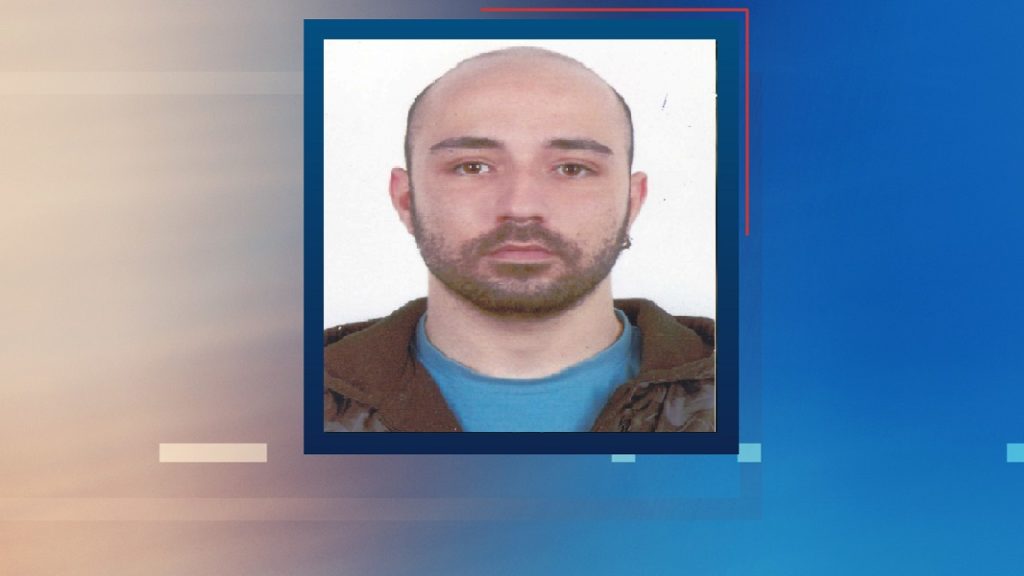 The young man who had disappeared was found, putting an end to the anguish of his own people who were looking for him.
Share

He had disappeared from the same area on April 23rd and the Missing Alert mechanism had been activated to locate him.