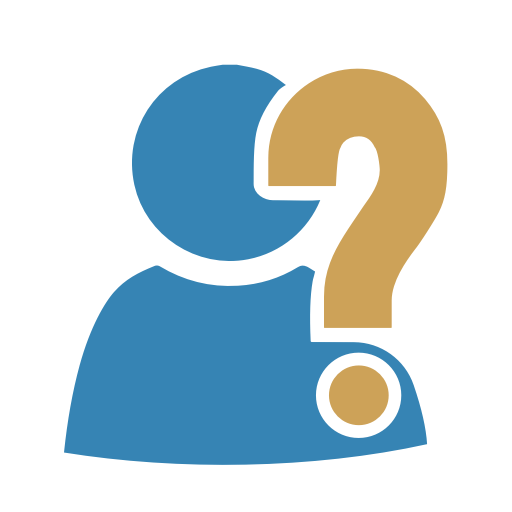 The adventure of Gita from Nepal, which was lost from Crete under strange circumstances, had a happy ending.
Share

After the Missing Alert, which signalled and the mobilization of the “Tunnel”, the adventure of 28-year-old Gita Karki ended in the best way. Almost a month and a half after her disappearance, on Sunday, January 30th, she appeared at the police authorities.

The police officers who had the disappearance statement in their hands, certified that it was her, thus putting an end to the concerns that existed about her fate.

The girl had been missing since Tuesday, December 14th, 2021 from Heraklion, Crete.

As “Tunnel” had broadcast during the live show, Gita, who worked on the island as a domestic helper, left that day Crete by boat to Piraeus, telling her employers that she was going to be vaccinated against the coronavirus. Since then, he had not contacted them again …