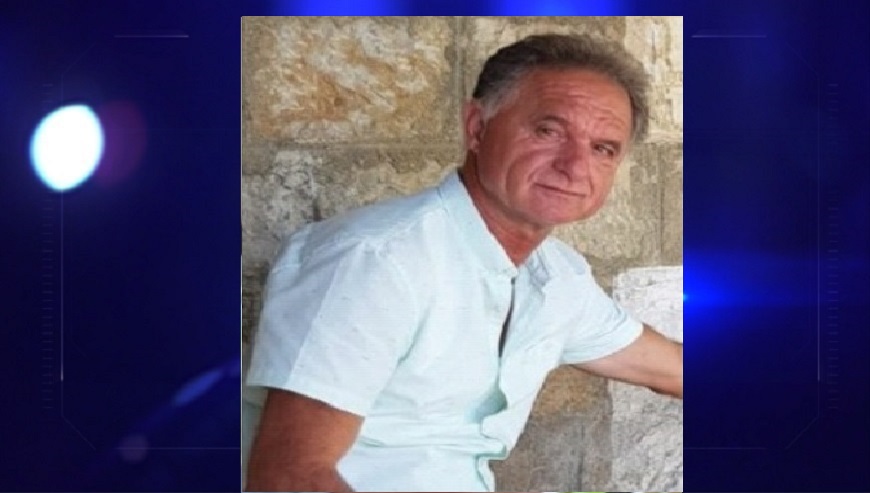 His family had appealed to the "Tunnel" to locate him and unfortunately the worst scenario was confirmed.
Share

The body of Alexandros Kapsalis, 61 years old, was found on Wednesday, October 19 at Elpis Hospital. He was missing for a week because he didn’t have his personal information on him. On the evening of Wednesday, October 12, the unfortunate man was stopped while he was outside a hotel in Omonia. The Police and an ambulance immediately arrived at the scene and took him away. But he was already dead.

His relatives speaking to the “Tunnel” estimate that he was probably the victim of a robbery and the resistance is due to the intimidation he suffered from the unknown assailants that fateful night. They claim his phone, which has not yet been found, was in the hands of strangers for days after his death.

Alexander, who was a permanent resident of Smerto Filiaton in Thesprotia, disappeared when he came to Athens for a few days’ vacation.

A Silver Alert had been issued for his disappearance.