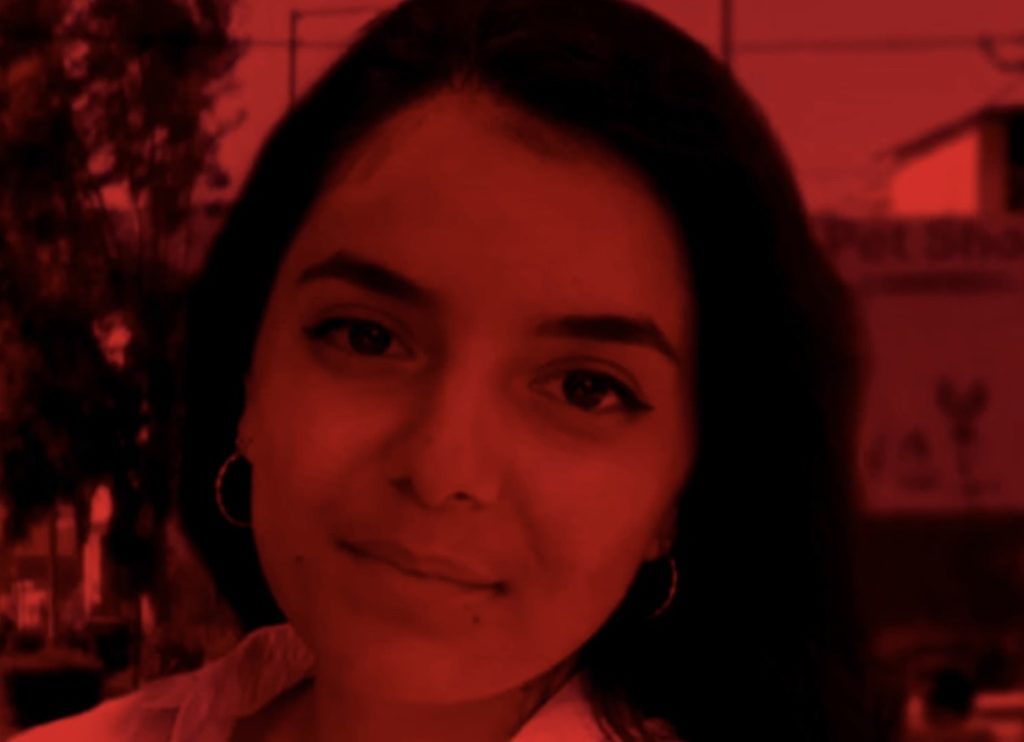 The family of the missing 19-year-old Artemis was disturbed by a letter posted by an unknown person from the ELTA of Maroussi.
Share

The recipient was the lawyer of Artemis Vassilis’s family, Anastasios Dougas in the office he maintains in Thessaloniki.

The typed letter, which upset the EL.AS., referred to the missing girl, provoking questions about the details she invokes.

“Pay attention to this information, it’s serious. Artemis Vassilis is alive. She is being held against her will by two men. From time to time she was transferred to a different location and such a move was made a few days ago due to the fact that the case was reopened and shown on the channels. STOP IMMEDIATELY ANY INFORMATION OF THE PUBLIC AS THE ACTORS ARE MONITORED AND ARE ON ALARM… »

But the unknown sender did not just stay there. In the letter, he indicates with specific coordinates, areas adjacent to Koropi from where Artemis disappeared. They claim that she is being held against her will by people who have committed two murders in the past, disappearing the bodies of their victims.

The “Tunnel” following the coordinates they indicated, was in the area when the Attica Security team from the Homicide Department that handles the case, completed its own, thorough investigation.

“The police even searched the coops…”

Residents of the area and owners of the houses that the unknown sender indicated as “hiding places” spoke on the show’s camera.

The owner of the house, who according to the letter was Artemis, described to the camera of the show minute by minute the Security investigation in his house.

“I was surprised. They asked me to search my house and I lost them when I realized that it was the girl who was being ignored. “They searched the whole place up to the henhouse”, he said characteristically.

Artemis Vassilis’s father, Giannis, who was in the studio of the show, appealed for the umpteenth time to those who really know what has happened, to speak and not to play with the pain of the family.

They call us even at night and tell us “go to that place to find Artemis”. Let them respect our pain. “What we are going through should not happen to a person”, he emphasized characteristically.

The search for the missing girl is being continued by experienced officers of the Crimes against Life Department.