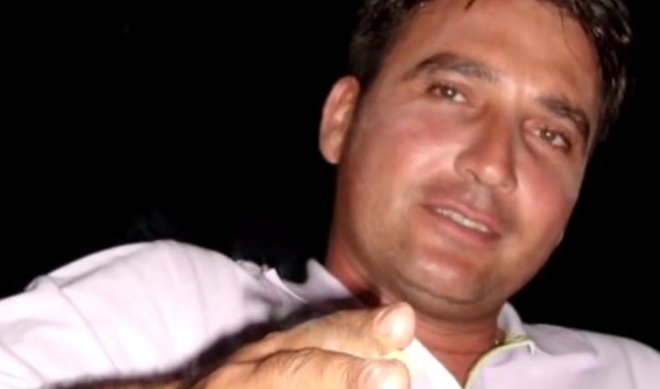 Investigation for the involvement of a third person in the murder of the captain of the Valley, begins with the order of the Prosecutor.
Share

The captain’s wife, Thanassis Lambros, Dimitra, was sentenced to a life sentence in 2016 for his murder.

Nearly two years later, the case is reviving with a new survey aimed at enlightening the initial belief that behind this shy crime must be hiding another person beyond the accused.

Thanasis Lambrou, a 42-year-old father of a 10-year-old girl, on December 8, 2014, was found deadly hit in a pool of blood in a friend’s home yard. The revolver with which he was shot belonged to the same friend and owner of the house.

Under investigation the possible engagement of his friend

For these new developments in the case, one of the two lawyers of the family of Thanasis Lambros, Mr. George Georgopoulos, stated in “Light in the Tunnel”:

“Pursuant to the operative part of the judgment of the Mixed Court in Tripoli during the trial of which the accused was sentenced to life imprisonment, a preliminary investigation was ordered to ascertain whether and to what extent a friend of the victim was involved in the murder Thanasis Lambrou or not.

Already under the authority of the First Instance Prosecutor’s Office of Nafplion, a preliminary investigation was carried out by the Nafplion Security Department a few days ago, and we are excited to hear the results of this investigation.

I would like to point out here that the “Light in the Tunnel” show with it’s research participated not only in the elucidation of the case but also in enlightening the possibility of a third person’s involvement in the crime.

From the beginning, the victim’s family, our principals, because I co-sponsored with Mr. Kugia in this affair, had stressed our conviction that a third person apart from her own accused was involved in the crime.

That is, it provided assistance and cover or attempted to cover up this crime. Therefore, we consider that from the objective elements of the very nature of the case and the attempt to cover up the crime, yes, there was also the presence of a third person “.

More about this case HERE