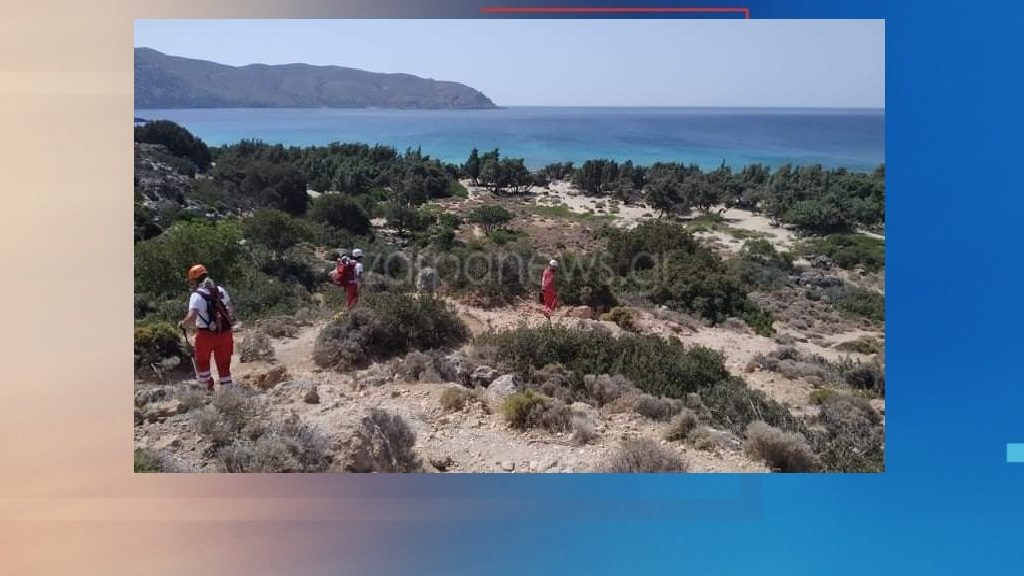 She is a 29-year-old French woman who had visited the island alone and had planned to return to her country on June 28, something that did not happen.
Share

The authorities were informed on Tuesday, June 29, about her disappearance and after searches, the car she was using was found parked in the area of ​​Krios Kandanos, Chania, Crete.

She even reported through a relevant post she had made on social media since June 24, that she did a long hike in Elafonissi and since then her traces have been lost.

There has been a great mobilization in the area by the Police, the Fire Brigade, the Coast Guard and the Civil Protection, by volunteers while even drones have been set up, in an attempt to locate the young woman.