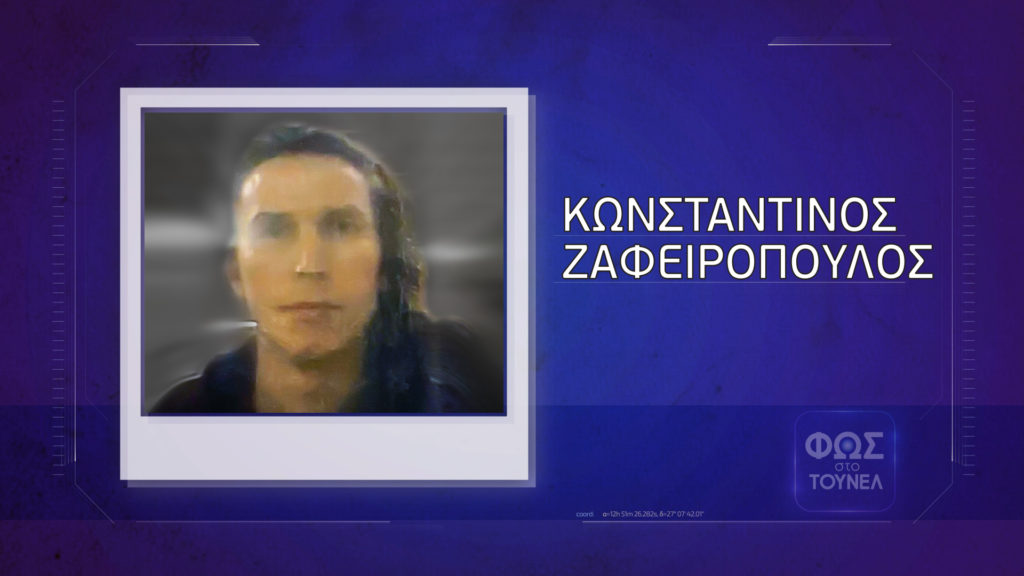 The "Tunnel" external investigation team, together with volunteers, were mobilized in the middle of the night for a young man who went missing in Glyfada on Holy Saturday.
Share

Costas Zafeiropoulos, 35, disappeared on April 23 when he left the house where he lived with his mother. His personal belongings, even the two mobile phones he had, were found in his room, a fact that worries his own.

The former law student who did not complete his studies due to a health problem, when he disappeared he was wearing a beige spring jacket, dark tracksuits, black sneakers, sunglasses and was holding a sugar-colored backpack.

His characteristic image is with his hair long, caught in a ponytail.

His intense blue eyes can be seen in an older photo of him. 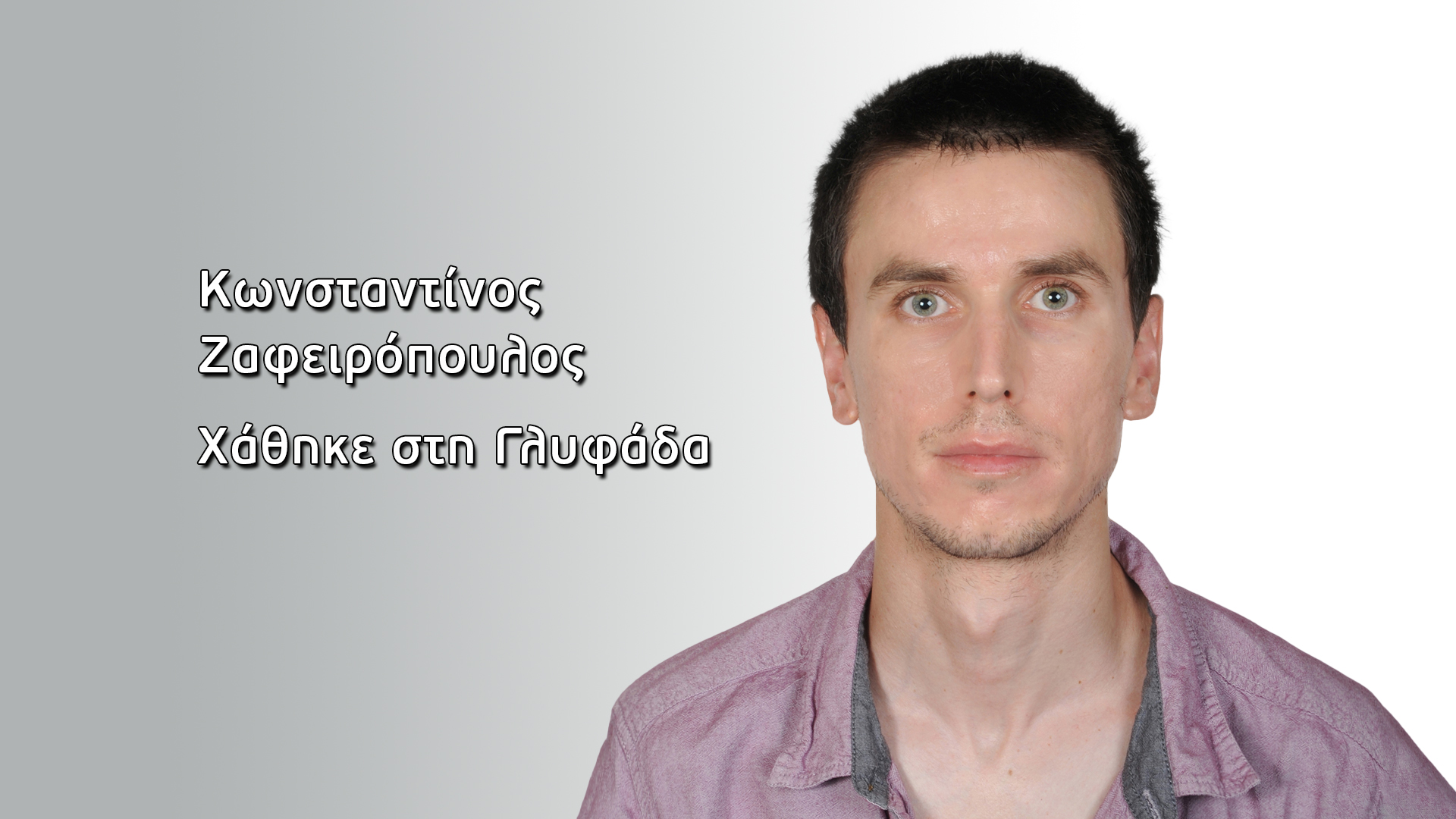 The “Tunnel” external investigation team searched the General State Hospital of Nice, after relevant information, but was not found there.

The search continued overnight in a nearby grove and will continue in another area with CCTV cameras.

You have a height of 1.75 and for his disappearance Silver Alert has been activated.