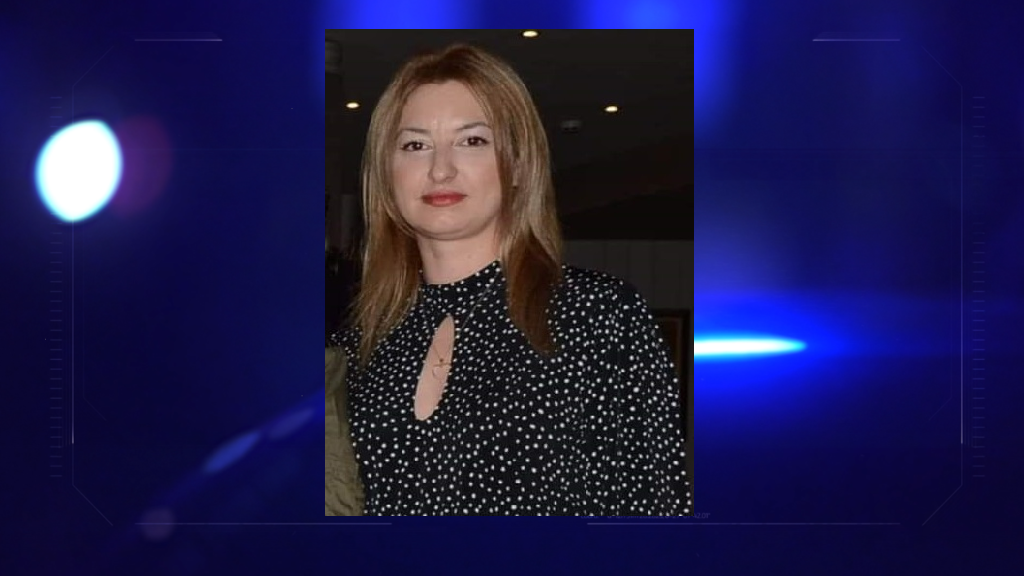 Biliana Spasova, 32 years old from Bulgaria, had been found wandering in the Renti area since the day of her disappearance and had been transferred to a nursing facility by the Police, but the declaration of her disappearance was made two days later and the competent Services did not communicate with each other.
Share

An end to her mother’s agony came the news of the discovery of the woman who mysteriously disappeared from the hotel where she was staying in the area of ​​Metaxourgeio, on August 3.

However, her detection also has the element of lack of coordination between the Police Departments. Biliana was found on Friday, August 12, to be in a nursing facility, a fact about which the competent police authorities had been informed since the day of her disappearance, on August 3.